Expand Poor People's Access to Loans to Prevent Slavery - FreedomUnited.org
This website uses cookies to improve your experience. We'll assume you're ok with this, but you can opt-out if you wish.Accept Read More
Skip to content
Back to Global News 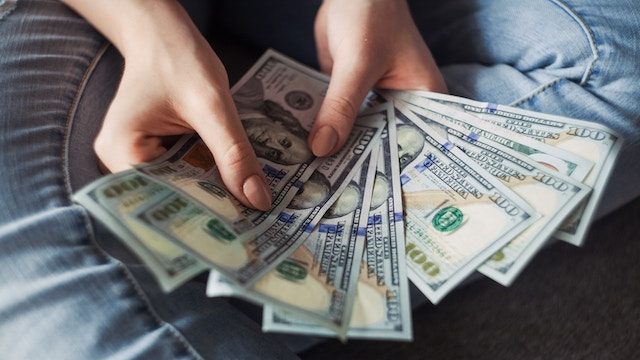 An international commission is recommending that the financial sector improve poor people’s access to loans in order to help them be less vulnerable to human trafficking.

The commission was set up last year to tackle money laundering by traffickers, promote ethical investment, and offer better opportunities to people vulnerable to modern slavery.

“People who don’t have access to safe and reliable financial services end up working with unsafe lenders and creditors and unsafe labour markets to get access to income,” said James Cockayne, an expert on organized crime who is on the commission.

“Improving their access to safe financial services would be a way to drive down the risk factors of modern slavery.”

The Financial Sector Commission on Modern Slavery and Human Trafficking was launched at the U.N. General Assembly in September and will release an anti-slavery roadmap for the financial sector this year.

It is a partnership between the governments of Liechtenstein, Australia and the Netherlands as well as the U.N. University in New York and various banks and financial institutions.

Australia last year became only the second country in the world after Britain to pass an anti-slavery law, requiring companies of a certain size to publish annual statements outlining the risk of slavery in their supply chains.

The head of the commission, which also includes slavery survivors, said the financial sector had a key role to play, particularly when it came to money laundering.

“We know that if you are a trafficker for example you need to launder your money somehow through the traditional banking finance sector,” said Fiona Reynolds.

“Investors want data and tools and we’re looking at what are the tools that are required and can we help produce them or who is already producing them to put information in the hands of the people who need it,” added Reynolds.

Cockayne added that the technology already exists to assess if someone should be given a loan, including looking at their online behavior. Furthermore, he recommended countries use digital IDs for those who do not have state-backed identity documents.