Typhoo Joins Britain's 'Big Six' in Tea Supply Chain Transparency - FreedomUnited.org
This website uses cookies to improve your experience. We'll assume you're ok with this, but you can opt-out if you wish.Accept Read More
Skip to content
Back to Global News 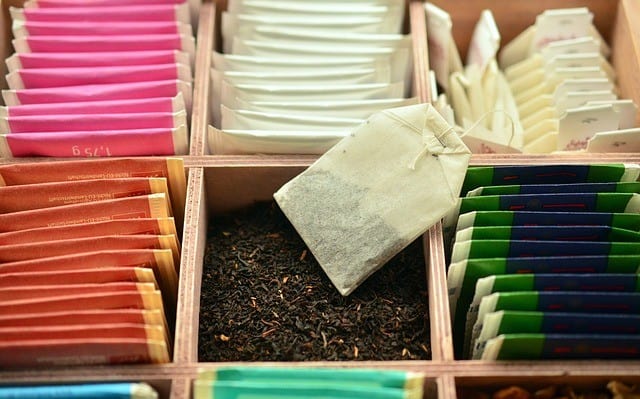 Typhoo has become the last of Britain’s top six tea brands to join a pledge to go transparent about its suppliers in Assam, India.

The campaign aims to improve transparency in tea supply chains and help improve working conditions for laborers on tea plantations. Most British tea is sourced from Assam, where there are documented cases of plantation workers living in poverty and being paid less than the minimum wage.

The Ethical Trading Initiative (ETI), an alliance that aims to protect workers rights and promote ethical standards, welcomed the decision, and said that moves like this enable consumers to make more informed decisions.

“The move is long-awaited and will finally provide visibility of companies supplying the big six tea brands in the UK,” Nick Kightley, ETI’s strategic lead on food, farming and fisheries, told the Thomson Reuters Foundation.

“It will also help consumers to make informed decisions based on ethical values when buying their tea.”

Typhoo announced that its supplier list will be made public later this month.

“Typhoo’s tea declaration means that we now know where the vast majority of the tea we drink in the UK comes from,” said Mary Milne, head of campaigns and communications for Traidcraft Exchange.

“More importantly, women in Assam who pick tea for us now know exactly where it ends up.”

This is great news!