E.U. moves to hold companies accountable for human rights and environmental abuses - FreedomUnited.org
This website uses cookies to improve your experience. We'll assume you're ok with this, but you can opt-out if you wish.Accept Read More
Skip to content
Back to Global News 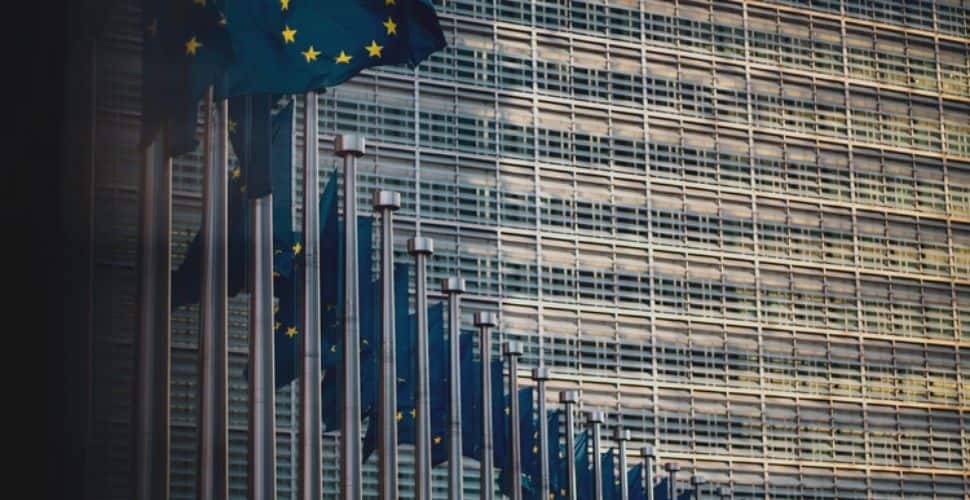 An overwhelming majority of MEPs this week voted to progress with proposed legislation that will require companies to conduct due diligence throughout their supply chains and investigate human rights and environmental abuses.

The result marks a victory for Freedom United and other campaigners who have been calling for laws that put people and the planet before profits.

The European Commission is expected to table legislation in June with all businesses operating within the E.U. to be held accountable.

It is hoped that this legislation will be a significant step towards holding the public and private sector accountable for extractive, exploitative practices that fuel human trafficking and forced labor, as well as remedying any aspects of their supply chain that are detrimental to the environment.

Speaking to the Guardian, Dutch MEP Lara Wolters, who acted as Rapporteur said:

“This new law on corporate due diligence will set the standard for responsible business conduct in Europe and beyond. We refuse to accept that deforestation or forced labor are part of the global supply chains. Companies will have to avoid, and address, harm done to people and planet in their supply chains.”

In a press release announcing the move, the E.U. also aims to ensure the legislation applies to companies attempting to enter the internal market, including those established outside the E.U.

Many western companies have links to both deforestation and human rights abuses, from companies such as Zara profiting off the persecution and forced labor of the Uyghur people in China, to multinational supermarkets selling products produced from deforestation in the Amazon rainforest.

“Today’s vote is unambiguous: mandatory requirements are needed to compel companies to make sure their business activities are not linked to environmental harm and human rights violations. It’s no longer feasible to rely on goodwill.”

No wonder the tories desperately wanted us out of Europe. They are complicit in all these crimes as they are among the biggest supporters of the perpetrators.

Poland just signed a longterm trade agreement with its old Communist ally China, while at the same time declaring LGBT a ideology and forcing women to give birth to medically non-viable fetuses instead of allowing women to have abortions.