Can Morocco's New Law Stop Forced Marriage? - FreedomUnited.org
This website uses cookies to improve your experience. We'll assume you're ok with this, but you can opt-out if you wish.Accept Read More
Skip to content
Back to Global News

Morocco has passed a new law criminalizing violence against women, but will it have any real effect in preventing forced marriages?

According to many local activists, the answer is no.

Known locally as the Hakkaoui Law, named after family affairs and women’s issues minister Bassima Hakkaoui, the legislation criminalized “harassment, aggression, sexual exploitation or ill treatment of women.” It also includes measures stipulating punishment for people who try to force someone into a marriage using violence or the threat of violence.

Aljazeera reports that prescribed punishments include prison terms ranging from one month to five years and fines from $200 to $1,000.

However, activists say there are far too many loopholes in the law that would still allow child and forced marriages to continue.

As Stephanie Willman Bordat, co-founder of rights group Mobilising for Rights Associates, pointed out, “How are women supposed to be protected when there is no definition of what is forced marriage?”

“For some women, choice doesn’t exist. When you have family pressure, social stigma on single women, poor economics … all of these things – so what does forced look like?” Bordat told the Thomson Reuters foundation by phone from the capital, Rabat.

“The law also places the onus on girls to report their own marriages, who may face reprisals from their husband and family as a result,” she said in an emailed statement.

In 2014 Morocco overhauled a law that let rapists escape punishment if they married their victims. The change followed the suicide of a 16-year-old girl forced to marry her rapist.

Human Rights Watch has also issued a statement criticizing the law as it lacks financial assistance for survivors and does not require the government to provide support to victims.

However, she stressed that implementation is key.

“We want to see the implementation of this law – forced and child marriages are very much happening in Morocco.”

I hope the King will insist that this law be enforced to its fullest extent with the maximum penalties provided.

Some young men are also forced into marriage to satisfy the wishes of their parents., who often have financial control over their sons.We should take a stand against all forced marriages everywhere. At a Moslem wedding in Australia I attended, the groom was asked once if he wished to marry the bride, while she was asked 3 times if she wished to marry the groom, thus giving her a chance to decline.

women have to be respected, they have lives that are born to grow, they die without saying that we are all born of a woman, that is to disrespect a woman, it is as if they had disrespected their own mother 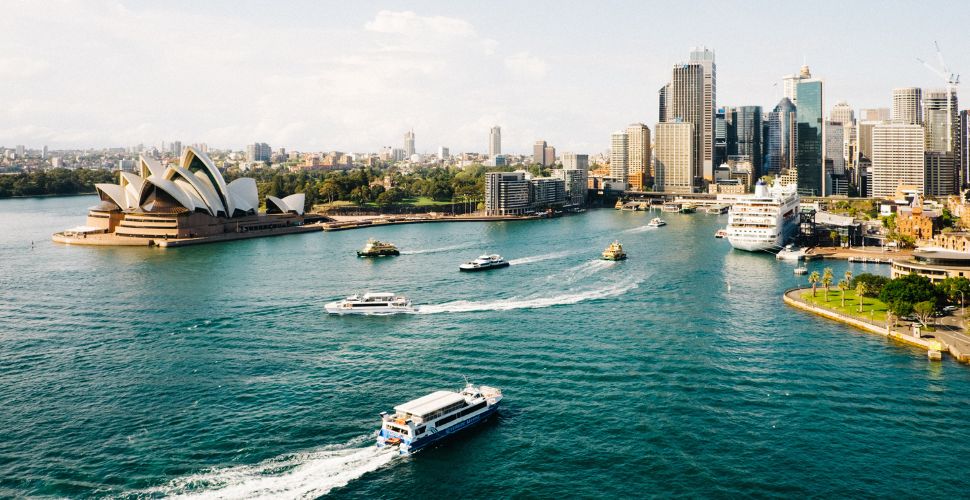 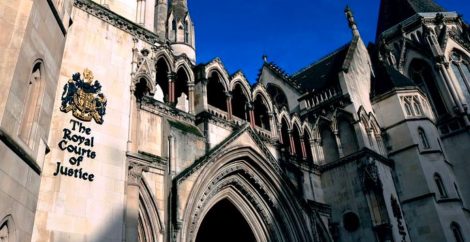