Foreign Aid: Stopping Migration or Fighting Slavery? - FreedomUnited.org
This website uses cookies to improve your experience. We'll assume you're ok with this, but you can opt-out if you wish.Accept Read More
Skip to content
Back to Global News 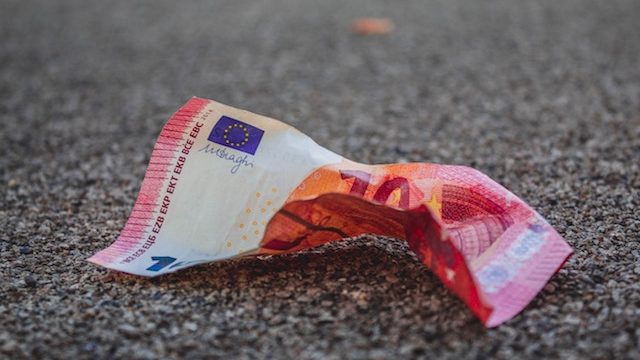 While the world’s largest economies have ramped up foreign aid to combat modern slavery, funding has been erratic at the country level and deeply politicized, leaving many concerned about its effectiveness.

New research from the United Nations University revealed that annual anti-trafficking aid funding from OECD countries at least tripled to $434 million from 2000 to 2013. The US was the largest donor, pledging 60% of overall funding, followed by Canada and Norway. Afghanistan, India, and Colombia were the top recipients.

However, some countries receiving the largest amounts of anti-trafficking aid aren’t hotspots for the crime.

The data found that some of the countries receiving the most anti-slavery aid were not the nations estimated to be the most affected by modern slavery, with the researchers suggesting some funding is pledged for political rather than practical reasons.

“Politicization of this spending would not be surprising … especially as migration is now such a major focus for many countries,” said Nicola Jones, principal research fellow at the Overseas Development Institute (ODI), a British think tank.

Rich nations have been criticized by campaigners for funding aid projects that appear focused on preventing people in poorer countries migrating rather than falling into slavery.

Some of the United States’ top anti-slavery aid recipients were Colombia, Jordan and Mexico – all long-time U.S. allies – receiving millions of dollars annually, the data shows, yet none rank highly in the Global Slavery Index of hardest-hit nations.

The UN University noted that its research only covers anti-trafficking aid before the adoption of the U.N. Sustainable Development Goals (SDGs) in 2015, after which donors like the UK pledged large sums of aid.

Furthermore, the UN did not include aid from non-OECD states or projects on migrant labor, child marriage, and poverty — issues that are closely intertwined with human trafficking.

Regardless, Genevieve LeBaron, a politics professor at Britain’s Sheffield University, says that more aid means nothing unless “governments and companies seek to change a global economy fueled by exploitation.”

“If you are looking at a few billion (aid) dollars to undo the damage of an economy that is fundamentally broken…where corporate profits arise from low-paid, vulnerable and exploited workers – it is grossly insufficient.”