Can Business Lead the Fight Against Modern Slavery? - FreedomUnited.org
This website uses cookies to improve your experience. We'll assume you're ok with this, but you can opt-out if you wish.Accept Read More
Skip to content
Back to Global News 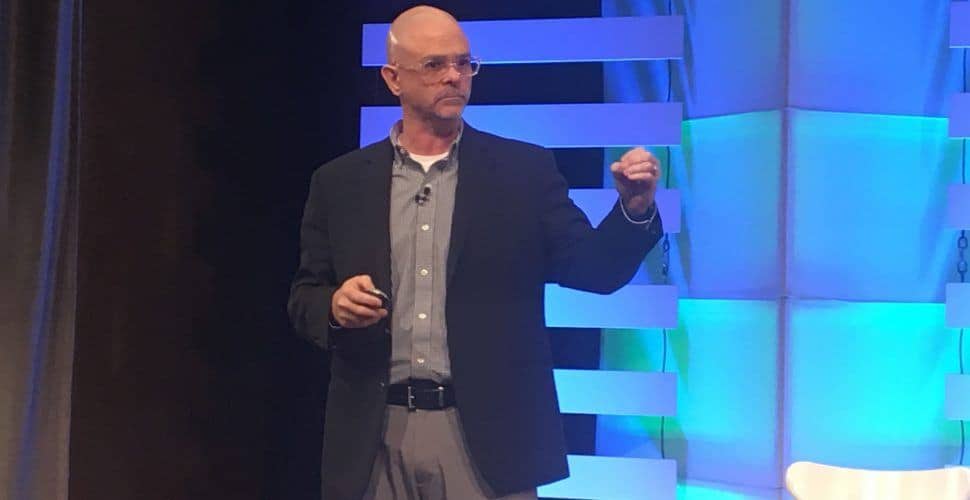 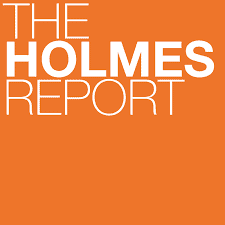 Can Business Lead the Fight Against Modern Slavery?

Modern slavery generates an estimated $150 billion in illegal profits every year, but it has yet to receive the same level of global attention as other human rights issues.

To understand why, as well as why businesses have a critical responsibility in fighting this crime, The Holmes Report talked with Freedom United CEO Joe Schmidt.

“I would say that there is an intrinsic fear of accepting the fact that modern slavery still exists, and a belief that we as a society moved past this with the Emancipation Proclamation,” explained Schmidt.

Furthermore, he stressed that companies are culpable for allowing forced labor to persist in their supply chains. “Companies will eventually realize that they are required to participate in this fight whether they want to or not.”

Schmidt explained to The Holmes Report why the private sector needs to step up:

In order for an industry to become $150b in size, the West has to be involved. We are the ones who are funding the majority of modern slavery that exists today.

It exists in the products we buy, we just don’t know it. And sometimes the companies (creating those products) don’t know it. They either haven’t done the due diligence or don’t have visibility into their supply chains.

Driving companies to take responsibility for modern slavery in their supply chains requires mobilizing public action to make it a priority. For Freedom United, engaging the public is based on a “Learn, Act, and Give” model.

Power could lie with consumers. For example, if a company like amazon could provide a rating or guarantee for the products sold in their marketplace, consumers might choose a certified product instead of the cheapest one. I personally would feel bad about buying a product produced by forced labor.

It would be a brilliant win and double win for these children are held as victims of rape in the absolutely mist foul and disgusting free and child rape and incarceration!!

Thank you for article on modern slavery which brings health but it has to be eliminated. Poor nations allowing it by knowing the fact of exploration and the industry inventing new forms of bondage to confine workers for profit of global brands. Most interestingly the global brands try to wash the dirty exploitation of the contractors and suppliers who is also responsible in the market competition

I think it is very unlikely. The fact of life is that most executives adhere to the neo-liberal philosophy – make gargantuan profits at all costs no matter how human beings and the environment are exploited. Of course, some executives do have a social conscience, but they are in a very small minority.

The best we can hope for is that those executives with a conscience will add their voices to people’s movements for human rights and social justice as happened in the early 19th century.