Brazilian Religious Cults Enslaving Their Followers - FreedomUnited.org
This website uses cookies to improve your experience. We'll assume you're ok with this, but you can opt-out if you wish.Accept Read More
Skip to content
Back to Global News 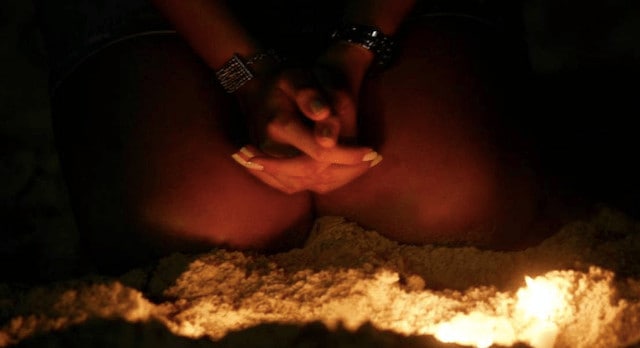 “Help me get out of here please. I want to leave here, dad. I want to talk to you, but they won’t let me.”

It was the first time Ronaldo Soares had heard from his estranged daughter after four years after she followed her mother in 2014 to join Igreja Adventista Remanescente de Laodiceia  — a religious community based on a farm in Brasilia.

His daughter had managed to steal phone from another church member, alerting her father that she was being held in domestic servitude.

While data is scare on the number of people enslaved by cults in Brazil, forced labor is a major problem in certain groups.

Cult followers who are exploited but do not see themselves as victims are the biggest obstacle that authorities face when building cases, according to labor inspectors and prosecutors.

“This is a major difficulty to stop the (cults’) criminal enterprises”, said Marcelo Campos, a labor inspector based in Minas Gerais, who has investigated Traduzindo o Verbo for years.

Traduzindo o Verbo denied that its members were kept like slaves, while Igreja Adventista Remanescente de Laodiceia refused to comment. Two other churches accused of exploitation, including one in the United States, denied all such allegations.

While some faiths may seem unusual, what separates a cult from a legitimate religion is not its set of beliefs, but the abuse of its members, said Rick Alan Ross, executive director of the Cult Education Institute, a U.S. non-profit in New Jersey.

Modern slavery in cults is “All about isolation and control,” explained Ross. “If you can control what (people) read, see and hear, you control their mind.”

After Soares retrieved his daughter from the cult, police went to the farm where she was being held and found two other women. One of them was rescued, but the other insisted that she was free and wanted to stay.

“She was clearly intimidated … But she is of age and said that in front of people, so there was nothing we could do,” said Vander Braga, the police officer who led the rescue operation.