Canada Closer to Anti-Slavery Supply Chains Law - FreedomUnited.org
This website uses cookies to improve your experience. We'll assume you're ok with this, but you can opt-out if you wish.Accept Read More
Skip to content
Back to Global News 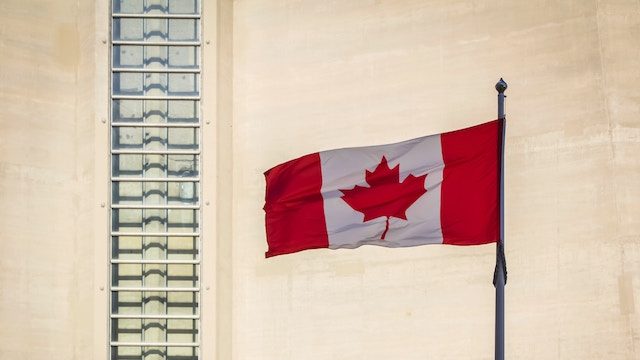 Canada may be the next country to pass legislation to combat modern slavery in supply chains.

In October 2018, the Canadian Parliament’s House Standing Committee on Foreign Affairs and International Development issued a report “A Call to Action: Ending the Use of all Forms of Child Labour in Supply Chains.”

It found that the government lacked a comprehensive response to fighting modern slavery and forced labor. In response, on February 8 the government issued its response, with International Development Minister Marie-Claude Bibeau saying Canada was now exploring supply chain legislation.

On the procurement side, a new apparel initiative requires apparel and textile suppliers to certify that they and their first-tier subcontractors respect eight fundamental human rights. Prohibitions on forced and child labour are included in these rights.

Other rights included in the “Ethical procurement certification” include: the right to free association, decent work hours (a maximum of 48 hours per week and 12 hours overtime), freedom from abuse and harassment, freedom from discrimination, occupational safety and health protections, and the right to receive fair wages.

Contracts are closed to suppliers who cannot certify respect for these basic rights.

Canada also agreed to prohibit the importation of goods produced through forced labour into the country, a prohibition already included in the yet-to-be enacted Canada-US-Mexico trade agreement. That import ban is not restricted to first-tier subcontractors, meaning businesses and importers must ensure this prohibition is respected throughout supply chains.

The announcement on supply chain regulation was unexpected as this was not seen to be on the government’s legislative agenda.

Still, as Scheinert points out, “the government’s willingness to engage in consultations should be welcomed. Its statement that Canada is ‘studying the effectiveness of initiatives in other international jurisdictions’ suggests a future Canadian bill could overcome shortcomings in other laws.”

Specifically, he points to the UK Modern Slavery Act, which does not apply to the public sector and does not include penalties for non-compliance. Australia’s legislation similarly lacks enforcement provisions.