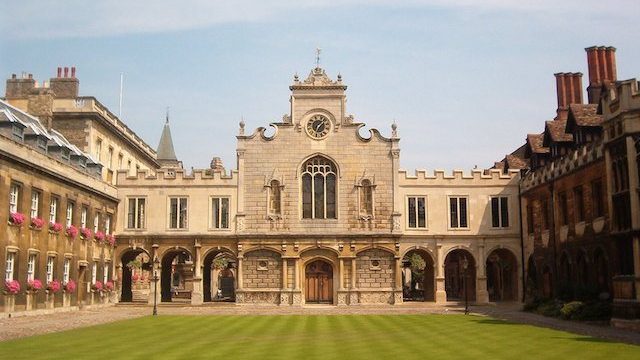 Cambridge University to Probe How it Benefited from Slavery

The University of Cambridge will launch an investigation into how the institution likely benefited from slavery and labor exploitation, both financially and through other means.

The internal study will take place for two years and will also consider how scholars from Cambridge contributed to shaping public opinion in support for the Transatlantic slave trade from the 18th to early 20th century.

“We cannot know at this stage what exactly it will find but it is reasonable to assume that, like many large British institutions during the colonial era, the University will have benefited directly or indirectly from, and contributed to, the practices of the time,” said Professor Martin Millett, who will oversee the research.

“The benefits may have been financial or through other gifts. But the panel is just as interested in the way scholars at the university helped shape public and political opinion, supporting, reinforcing and sometimes contesting racial attitudes which are repugnant in the 21st Century.”

Cambridge says the study is part of a “wider reflection” on the links between slavery and universities in Britain and the United States.

According to the Trans-Atlantic Slave Trade Database, around 12.5 million Africans were shipped across the Atlantic over 400 years.

More than 1.7 million people are believed to have died during the journey from either disease, dehydration, or abuse.

Of the more than 10 million slaves taken to the western hemisphere, four million were taken to British, French, Dutch, and Danish territories in the Caribbean. Around 4.8 million slaves were sent to Brazil, 1.3 million to Spanish Central America, and around 400,000 to North America. 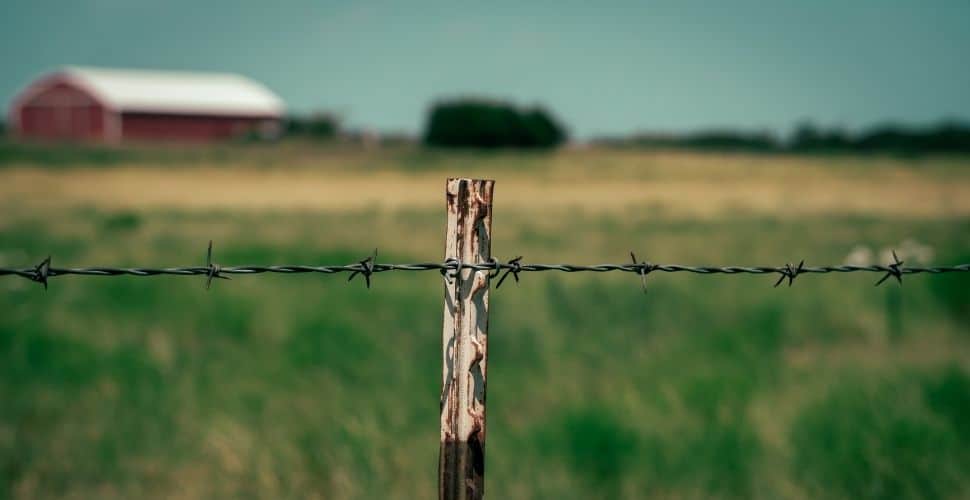