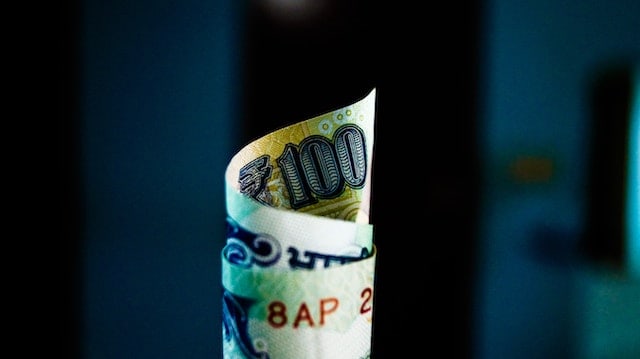 She spent three years working 16-hour days cleaning toilets for no pay. When she finally quit, she ended up homeless and her husband’s tea stall was destroyed in retaliation.

“The employer had promised me a job and a house. He built me a hut next to a public toilet and asked me to clean it to repay him. I worked 16 hours every day but wasn’t paid anything in three years,” said Begum.

“He said if I refused to clean the toilets, he would not pay me ever. I feared I will lose all my earnings if I quit. I didn’t know I was a bonded labor.”

India increased compensation for slavery survivors in 2016. But no one had received the full amount until this month because the payments are linked to a conviction, which can take years.

Delhi district officials told the city’s high court earlier this month they had processed Begum’s payment and when she visited her bank last week she found the amount had been credited.

Begum would have continued working for no wages if it had not been for a chance meeting with campaigners who were holding an awareness campaign on bondage outside the toilet she cleaned.

“She was upset about how dirty people left the toilets when we first saw her. She said she had not been paid for this work for years,” said Nirmal Gorana, convener of the National Campaign Committee for Eradication of Bonded Labour.

Lawyers from the Human Rights Law Network helped secure the conviction of her former employer, but the legal settlement is just the first step for Begum to get back on her feet.

It’s a small victory, $2600 is a pittance for the work this woman did for 3 years X 14 hours a day cleaning toilets without pay, add on more 0s and it might, however this small victory is a huge one when taken in the context of the prosecution of her enslaver., hopefully the first of many Rehana Begum I wish you health and prosperity all the days of your life.8prnz