Burkina Faso girls find refuge in education - FreedomUnited.org
This website uses cookies to improve your experience. We'll assume you're ok with this, but you can opt-out if you wish.Accept Read More
Skip to content
Back to Global News 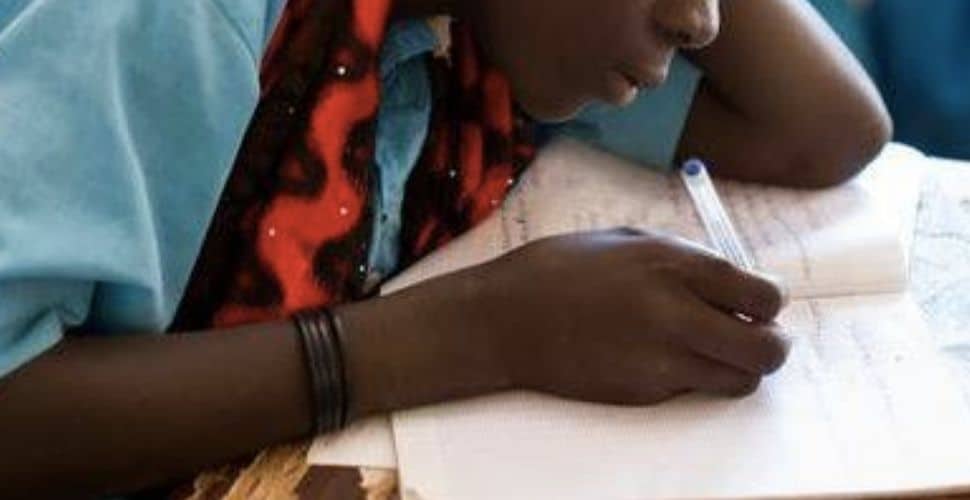 According to Plan International UK, every three seconds, a child becomes a victim of marriage. Child marriage can sometimes amount to modern slavery and trafficking, for example, when girls have not given their free and full consent, are subjected to control, exploited and unable to leave.

Child marriage  thrives in many regions and is commonly practiced in South East Asia and sub-Saharan Africa. The United Nations points out that the western Sahel region is one of the worst-affected parts of the world.

In a striking report for Reuters,  Anne Mimault shares the stories of some of the more than 100 young women who have been able to escape from forced marriage and have sought refuge with nuns at the Sainte Maria Goretti Catholic shelter, where they are resuming their studies.

Mimault reports that, according to information from Burkina Faso’s government, there were over 650 cases of forced marriage and 2,200 child marriages between 2019 and 2021. However, this number is likely lower than the real figure since many arrangements are carried out in secret.

Though forced marriages are illegal in Burkina Faso, they remain common and often involve girls blow the age of 18.

Forced marriages, one of the consequences of poverty

In a poverty-stricken country facing mounting violence, sending children to school has become increasingly challenging, and marrying off daughters means fewer mouths to feed. Mimault spoke with some girls whose testimonies clearly demonstrate the risk associated with forced marriage and the link to slavery.

María – who did not want to use her real name – was supposed to spend  the rest of her life with a man she had never met:

“It was my grandfather who wanted to give me in marriage and my parents said nothing. They can’t say anything because they can’t disobey him”

She was never consulted about the union and was not even present when her family arranged for her to marry a stranger from a nearby village in northern Burkina Faso.

Desperate, the 20-year-old secretly escaped from her family home and walked for hours to the shelter. She threw away her phone’s SIM card so her family couldn’t reach her. Sister Veronique, one of the nuns in charge of the asylum, says that many of the girls who seek shelter have been raped or beaten.

Evelyne, 16 – also using a pseudonym – escaped from a forced marriage to an older man after an attack on their village caused them to flee. Now, she lives at the shelter and goes to school. She said: “I am still a child, and on top of that, I want to study.”

In many places around the world, marriage under the age of 18 is part of a culturally accepted norm, and about 10 percent of the global population is married before their 18th birthday. However, in certain cases child marriage can amount to slavery.

At Freedom United, we use these indicators to help determine when child marriage constitutes slavery:

Forced child marriage impacts the lives of millions of girls around the world. We therefore advocate to bring legislation in line with global commitments to end child early and forced marriage as is outlined in target 5.3 of the United Nations (UN) Sustainable Development Goals (SDGs).

There is no reason to leave children unprotected from the risks associated with child marriage in today’s world. In the U.K. we are calling on the government to outlaw child marriage to better protect children from being coerced into marriage against their will.

To learn more about forced child marriage and test your knowledge with some short quizzes, check out our Freedom University pages here.

Take action calling on governments around the world to put an end to forced child marriage for good.