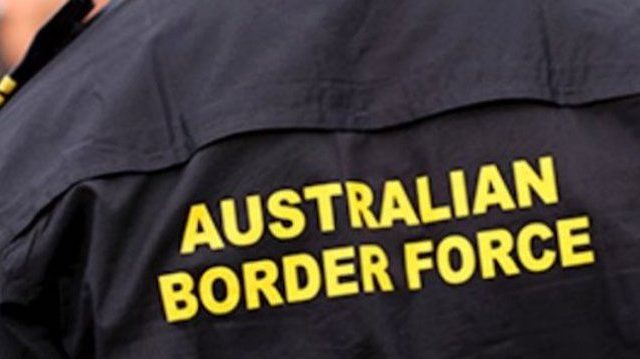 Australia is cracking down on labor brokers who exploit foreign workers, but a senior official for the country’s border force says this should not deter victims of modern slavery from seeking help from the authorities.

The Australian Border Force (ABF) launched Operation Battenrun in December to target exploitation of migrant workers. Raids from the operation have seen dozens detained and deported since then.

“More than anything, this operation is about protecting people,” said James Copeman, an ABF commander.

“If we do have someone who is a victim of human trafficking, we have some appropriate provisions in place to ensure their safety and security.”

Human trafficking and worker exploitation are most common in agriculture, construction and the sex industries, with victims largely from China, Vietnam, India and Malaysia, said Copeman.

Australia, which is heading to the polls in May, has taken a hardline stance on immigration, with asylum seekers intercepted at sea being held on offshore detention centers.

Modern slavery victims who are detained or approach authorities can be given visas that allow them to temporarily work legally in the country, said Copeman.

“The main target of our operation are those taking advantage of others and exploiting them,” he said.

“There is a big difference between people who are being human-trafficked and people that are essentially just wanting cash-in-hand based work.”

To date, Operation Battenrun has resulted in several human trafficking referrals being made to police, as well as 48 individuals being detained, 22 deported, and 33 illegal worker warning notices being issued to companies.

Copeman said that after an immigration raid, every person detained is interviewed. Those deemed to be victims of trafficking by specialist officers will be given support, often involving organizations like the Red Cross.

In addition, he said that while human traffickers will be prosecuted, victims are able to obtain a visa allowing them to stay on for between seven days and a month before they return home or obtain an alternative visa.

Who were the 22 deported, criminal, victims or other? And why are the companies warned and not charged or fined?