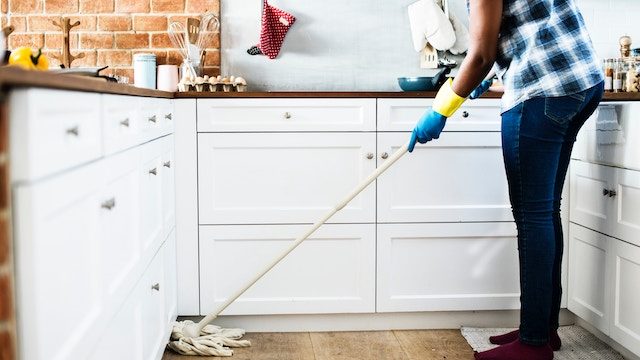 When law enforcement showed up at a support group for migrant domestic workers in Britain, Marissa Begonia knew something was wrong.

Begonia, the head of charity The Voice of Domestic Workers (VODW), says that the authorities asked about one of her members and to see a list of attendees at the event. She refused to comply.

She now fears that domestic workers who have become undocumented after fleeing abusive employers will now be afraid to reach out to them for help after the incident.

Yet the authorities say officers visiting the support group were not immigration officials.

Begonia said she had thought the officers were immigration officials but a spokesman for London’s Metropolitan Police said police officers visited the event at a church hall to follow up on an allegation of assault said to have taken place in January.

“The suspect was not found. Nobody was arrested,” he said.

Almost 20,000 visas were granted to overseas domestic workers in 2017 – up from 15,000 in 2014 – and many complain that their employers lock them up, abuse them and withhold pay due to a system that activists say leaves maids powerless.

But foreign maids in Britain – who come mainly from the Philippines, India and Indonesia – often choose to endure abuse, rather than flee and lose a visa, paycheck and place to live.

In 2012 Britain introduced tied visas for domestic workers – removing their right to change employer, bring family members with them or stay longer than half a year.

Yet in 2016 this scheme was reformed by the government, allowing foreign domestic workers to change employers within six months of arrival and obtain a visa for up to two years if they were enslaved.

Activists say few domestic workers are aware of their rights and that the six-month window is too short to move jobs. Moreover, the abuses they suffer, including rape and starvation by employers, does not squarely into the government’s definition of modern slavery.