60% of Trafficked Children Once in Foster Care - FreedomUnited.org
This website uses cookies to improve your experience. We'll assume you're ok with this, but you can opt-out if you wish.Accept Read More
Skip to content
Back to Global News 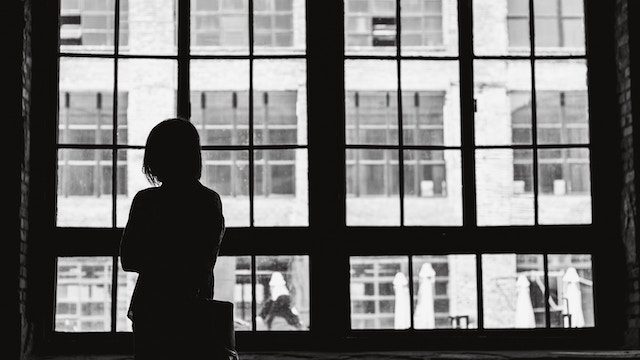 60% of Trafficked Children Once in Foster Care

It’s a startling statistic, but according to the National Foster Youth Institute, sixty percent of child trafficking victims in the United States were once in the foster care system.

Locally, Rhonda Hendrickson with the YWCA of Greater Harrisburg explains that foster care children in Pennsylvania may be targeted by traffickers because they lack protective factors of their peers.

“A mother and a father in the home. A stable home environment with stable housing. Other adults that care about you. Teachers, coaches, a good education,” she said.

“Traffickers prey on those vulnerabilities in our children,” Hendrickson said. “We have seen about 250 victims since 2014. Out of those, we probably have about 10 or 12 that are actually minors.”

Hendrickson says a majority have some connection to the foster care system. But it’s unclear how many of those adults were once in the system, too.

“It really is difficult to track. Human trafficking victims, whether it’s a child or an adult, don’t typically identify their own victimization,” Hendrickson said.

According to the National Foster Youth Institute, 60 percent of all child victims nationwide have a history in the child welfare system. Many of them found during FBI raids of sex trafficking rings across the country.

“We need to find a better way to get to them. Whether it’s foster care workers understanding what trafficking looks like, Children and Youth agencies have been great in responding to human trafficking,” added Hendrickson.

“But we really need people on the ground understanding what trafficking looks like.”