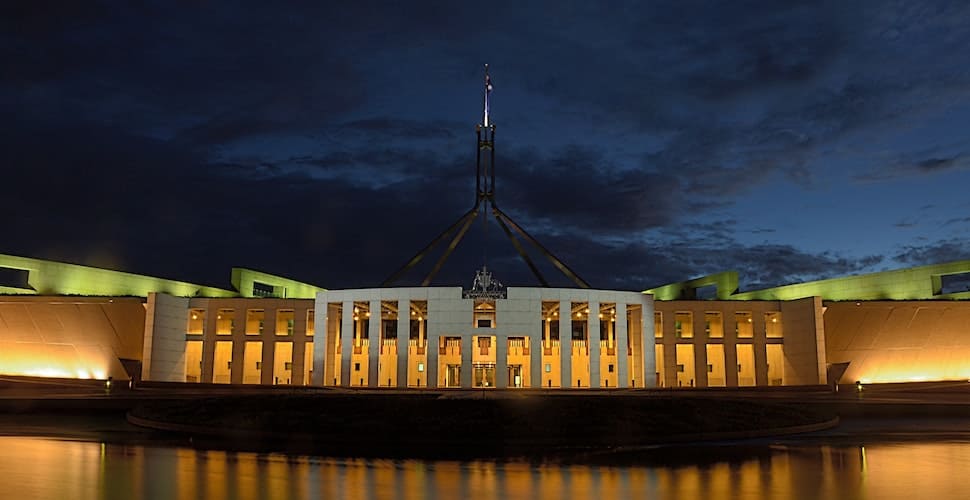 This week, the Australian government published its first modern slavery statement, which highlighted that the construction and textile industries were the riskiest industries for forced labor in the public sector.

As reported by the Thomson Reuters Foundation, the government’s statement—a requirement of the 2018 Modern Slavery Act—outlined efforts to train officials on the topic, inform public bodies, and improve its purchasing practices.

The Australian government entered into 78,150 contracts for public goods and services worth A$64.5 billion (US$48 billion) in the last financial year, ranging from computer hardware software to uniforms for law enforcement.

Globally, public procurement is estimated to account for 15-20 percent of gross domestic product (GDP), but campaigners say efforts to combat supply chain slavery have mostly been led by brands.

“Governments must race to the top by setting standards of accountability, and abiding by them diligently…The Australian government is committed to ensuring our procurements and purchases promote supply chains that protect the rights of workers from the first to the last.”

Australia’s Modern Slavery Act, considered the strongest in the world, became law in late 2018 after sustained action from the Freedom United community; our 57,000-strong petition was instrumental in ensuring its strength, with Senator Lisa Singh citing it in her reading of the bill.

In addition to the government, companies with a turnover of over A$100 million are also required under the Modern Slavery Act to publish statements outlining the risk of slavery in their supply chains and their actions taken to address them.

Most legislation does not actually require firms or public procurement to do anything to stop modern slavery and other human rights abuses from occurring in their supply chains.

If passed, this legislation would require companies and governments to enact preventative measures, conduct robust risk analyses, and face punishments for failing to prevent all human rights violations—including human trafficking and forced labor—that occur in their supply chains.

Sign our petition and show your support for strong, mandatory human rights due diligence legislation.