U.K. police ordered to compensate child slavery victim who was wrongly detained - FreedomUnited.org
This website uses cookies to improve your experience. We'll assume you're ok with this, but you can opt-out if you wish.Accept Read More
Skip to content
Back to Global News 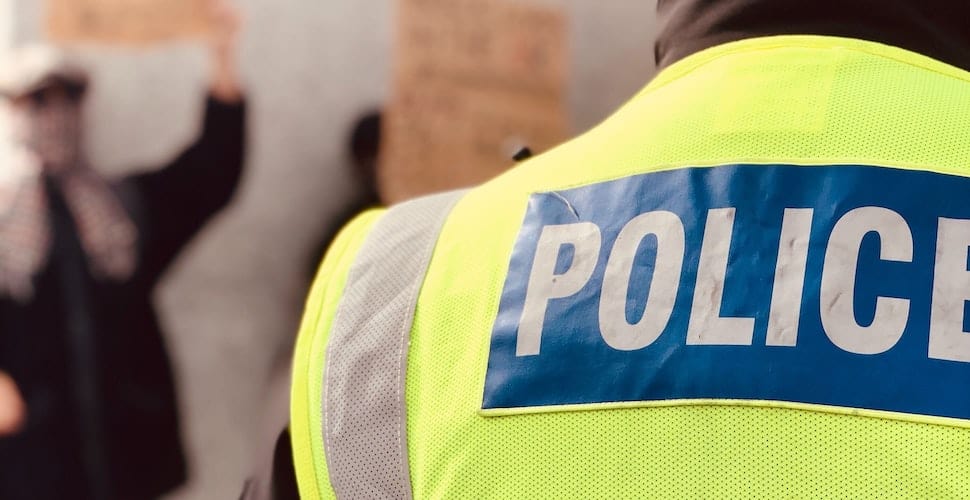 The U.K.’s Metropolitan police has been ordered to pay £15,500 in compensation to a trafficking victim who was arrested and placed in an immigration detention center when he tried to report his trafficker.

The Vietnamese man—“KQT” in court documents—was only 15 when he was trafficked into the U.K. through Russia in a refrigerated lorry.

Although he was arrested and placed in foster care upon arrival, his traffickers quickly found him again and trapped him in forced labor and dangerous living conditions on a cannabis farm.

KQT managed to escape in January 2018, but when he made it to a police station to report his traffickers, he was detained as an immigration offender and put into deportation proceedings.

The 22 days of detention he endured at Gatwick Airport before his lawyers managed to secure his release left him with post-traumatic stress syndrome and depression.

This week’s settlement is the successful result of a lawsuit KQT filed against the police for neglecting to refer him to the National Referral Mechanism (NRM), the U.K.’s formal framework for recognizing trafficking victims.

“Despite clear trafficking indicators, the police failed to question our client on his history of exploitation or ask plainly pertinent questions in relation to some of the indicators,” said Primisha Chudasama, the lawyer acting on his behalf.

“Our client has recently been granted asylum and we are pleased that he can now seek to rebuild his life in the UK using the compensation he has been awarded by the police. We hope that others, in similar circumstances, do not have to go through this process to seek redress from the police,” Chudasama added.

While the compensation is a victory for KQT and trafficking victims generally, the case was settled out of court and the Metropolitan police has not publicly admitted any wrongdoing.

KQT’s treatment is representative of a broader pattern in the U.K. of treating trafficking victims as immigration offenders, with very few foreign-born child victims of trafficking in particular granted leave to remain in the country.

Join the campaign and take action for child victims of trafficking in the U.K.