Human traffickers set to benefit from U.K.’s exit from E.U. - FreedomUnited.org
This website uses cookies to improve your experience. We'll assume you're ok with this, but you can opt-out if you wish.Accept Read More
Skip to content
Back to Global News 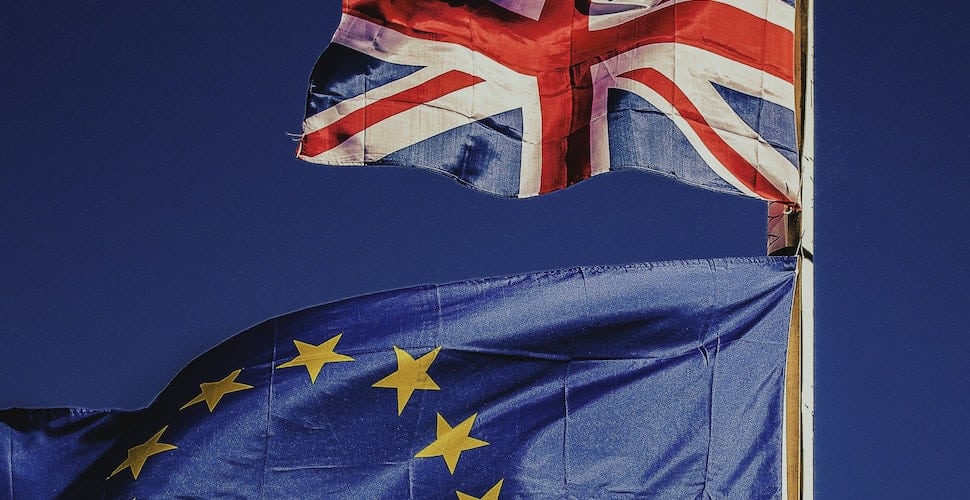 Human traffickers set to benefit from U.K.’s exit from E.U.

Activists have given further warnings this week that human trafficking will increase when the United Kingdom leaves the European Union unless Britain acts swiftly to improve its border controls and maintain cooperation with European law enforcement.

With the Brexit transition period set to end on December 31, it remains unclear how much access the U.K. will have to tools crucial to tackling human trafficking, and the Human Trafficking Foundation has warned that the U.K. risks being excluded from intelligence-sharing operations such as EUROPOL.

A ‘no-deal’ Brexit could mean that the U.K. is completely cut off from both EU security data and EUROPOL; even if the two sides agree a a deal, Britain’s access to these mechanisms will be reduced.

The Human Trafficking Foundation also said the U.K. must address entry and exit checks after Brexit, describing the proposed visa-free entry for EU nationals as “an open door for traffickers.”

“Ministers must wake up to this threat and find ways of maintaining links with EU law enforcement agencies and plugging gaps in our border controls, which are wide open to exploitation by trafficking gangs,” said HTF Chairman Anthony Steen.

“If we wish to address the scourge of modern slavery, we must take this chance to change this situation,” said Elizabeth Butler-Sloss, a HTF trustee and member of Britain’s upper house of parliament.

“Cooperating with European partners is the only course of action to continue the fight, but we must step up, recognise our past failures and put right weaknesses in our border controls.”

As well as the threat Brexit poses, campaigners worry that the COVID-19 pandemic has pushed the crime further underground and highlight how services have been directed elsewhere in 2020.

The Human Trafficking Foundation has urged the government to commit to safe and legal migration routes into Britain to curb modern slavery, and improve its border-control measures, identification checks, and data gathering on traffickers and victims.