Australia Introduces Modern Slavery Bill, But No Penalties for Failing - FreedomUnited.org
Skip to content
Back to Global News 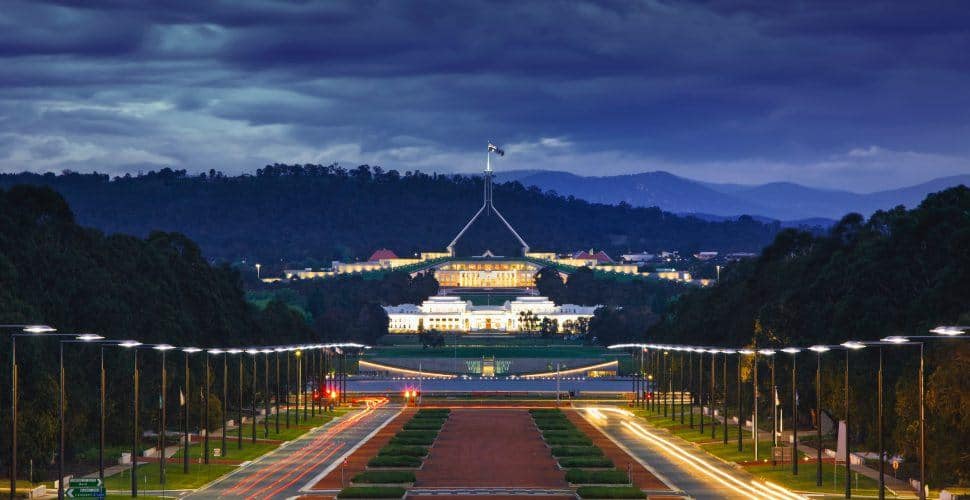 Australia Introduces Modern Slavery Bill, But No Penalties for Failing

The Australian government introduced the Modern Slavery Bill to parliament today, a move that will require some 3,000 companies to now report on how they are addressing modern slavery in their supply chains.

Under the bill, Australia’s largest businesses with an annual consolidated revenue of more than $100m will be obligated to publish annual modern slavery statements that are signed off by the board and released within six months of a company’s annual report.

While the new bill has been largely welcomed by civil society and anti-slavery groups, many are concerned that there are no punishments for companies that fail to comply.

Clare O’Neil, the shadow minister for justice, welcomed the bill but said she was “deeply disappointed” by the lack of penalties for companies that flout the law.

“We shouldn’t be leaving it to business to police themselves on slavery,” she said.

[The bill] has been welcomed by civil society groups, anti-slavery campaigners, and lawyers who have been pushing for years for such a bill to be introduced at the federal level. However, those same groups have raised concerns, saying it won’t penalise companies for breaching the act, which was a key recommendation of last year’s Modern Slavery Inquiry.

Keren Adams, director of legal advocacy at the Human Rights Law Centre, said the seriousness and scale of labour rights abuses heard by a recent parliamentary inquiry highlighted the need for robust laws to address them.

“And even here in Australia, people working on farms and in restaurants in slave-like conditions.

“It’s absolutely the right step for the government to be introducing legislation to help flush out abuse, but today’s bill is missing some vital ingredients that would make it effective in doing so,” Adams said.

Notably, in forming the bill the Law Council had proposed a revenue threshold no higher than $60m and that Australia needed to ensure access to a national redress scheme for victims of modern slavery. The Council also recommended establishing an independent anti-slavery commissioner to enforce the law.

However, these proposals were ultimately not adopted. O’Neil expressed her surprise, saying she was “baffled” by the government’s decision to set up a business engagement unit to “support businesses,” instead of an independent anti-slavery commissioner to help victims.

“Over time, we believe this bill will foster a ‘race to the top’ culture that will ensure Australia is a regional and world leader in tackling modern slavery in supply chains,” he said.

“We’ve been saying to people ‘when this modern slavery act is going to be introduced, things will be different, your voice will be heard, there will be a focus on the terrible living and working conditions, the gouging of wages, the deceptive recruiting’. Because people in these conditions have felt ignored,” she said.

Typical by this government not to put penalties on these companies.

are you REALY surprised that there are NO PENALTIES for BIG BUSINESSES if they FAIL there obligations under this new Act …
Its all an ACT !!!
This is EXACTLY where this LIBERAL GOVERNMENT would like US ALL TO BE !!!
ENSLEVED TO BOSSES !!!
They have only done what is EXPECTED OF THEM TO DO !!!