Opinion: Is Australia's Anti-Slavery Bill Tough Enough? - FreedomUnited.org
This website uses cookies to improve your experience. We'll assume you're ok with this, but you can opt-out if you wish.Accept Read More
Skip to content
Back to Global News 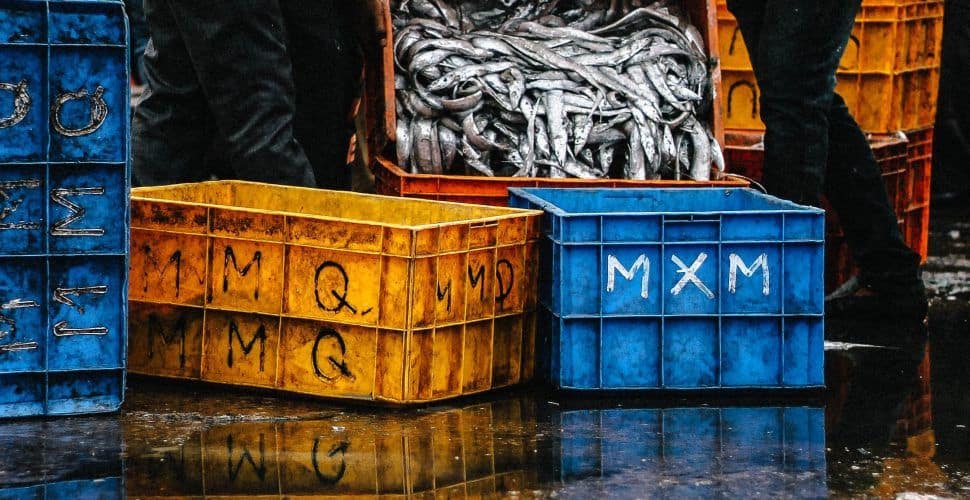 With the introduction of the Modern Slavery Bill to Australia’s parliament today, the country appears poised to root out abuses in the supply chains of Australia’s largest companies. The bill may even become law within the year.

However, in an opinion piece for Thomson Reuters Foundation, Amy Sinclair, the Regional Representative for Australia, New Zealand & Pacific at the Business & Human Rights Resource Centre, points out that investors have doubts about the new legislation.

The proposed law would require all Australian, and foreign companies operating in Australia, with an annual consolidated turnover of $100 million or more to publish annual modern slavery statements to be housed on a government-run public register. Australia’s bill was formulated using the UK Modern Slavery Act as a model, but was supposed to mitigate its weaknesses.

Yet as Sinclair notes, there are no financial penalties for non-compliance and there is no official list of companies that need to report:

Australia’s Modern Slavery bill does include significant refinements to the UK model. It introduces mandatory reporting against specified criteria, an improvement on the UK Act which merely suggests information that companies may disclose. The central register is another plus.

The greatest failing of the UK’s modern slavery regime is, however, in danger of being replicated in Australia – flagrant and widespread non-reporting by companies. With no financial penalties for non-reporters, compliance with the Australian Modern Slavery Act will rely entirely on public scrutiny by investors, consumers and others. If responsibility for enforcement is to rest with these groups, they must be equipped for the task.

Critically, under current Australian proposals, there won’t be a public list of who must report. Without this information, if companies fail to act, this fact will remain hidden.

RIAA’s Nicolette Boele says a list is key to the integrity of Australia’s modern slavery response, enabling investors to engage with companies that fail to report. “Without the roll call, we can’t tell who is missing from class”, she says.

Only about one-third of companies that are required to report under the UK Modern Slavery Act actually do so. Observers say that the lack of a public list of companies obligated to report fuels the problem.

The UK government, while initially saying a public list was infeasible, has since reversed its position and is trying to compile a list of companies.

As Sinclair concludes, this public list of reporting entities is essential if Australia’s Modern Slavery Act is to be effective. Otherwise, she warns, “Laggards will stay hidden, continuing to be rewarded with higher profits, at the expense of workers.”

No penalty: no enforcement !!!