As we recognize health workers as heroes, we cannot forget those who make their gloves - FreedomUnited.org
This website uses cookies to improve your experience. We'll assume you're ok with this, but you can opt-out if you wish.Accept Read More
Skip to content
Back to Global News 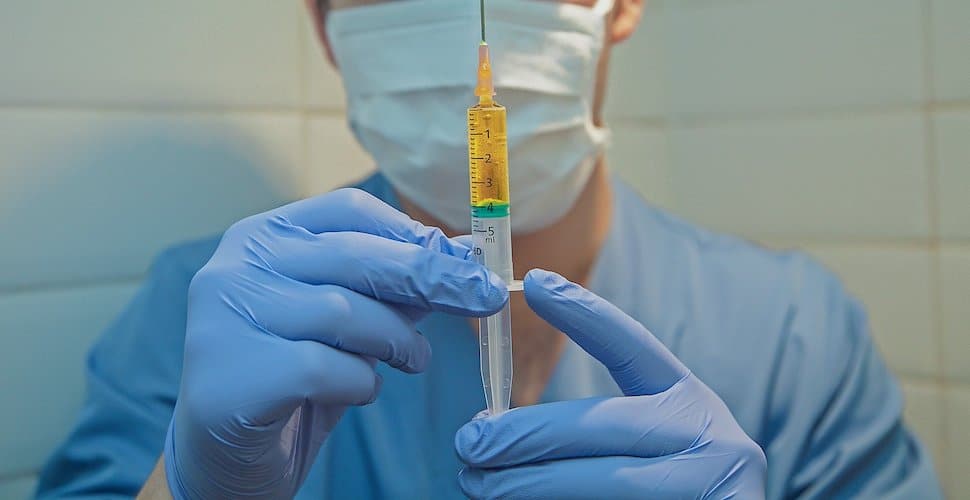 As we recognize health workers as heroes, we cannot forget those who make their gloves

The doctors, nurses, and care workers of the UK’s National Health Service (NHS) have been rightfully lauded as heroes during the pandemic.

The medical gloves used in the UK are largely made in Malaysia and Thailand by migrant workers from poorer countries in the region, including Nepal, Myanmar, Vietnam, Cambodia, and Indonesia.

Workers are often denied their passports and made to sign exploitative contracts to ensure they cannot leave, and they are typically housed in crowded and unhygienic dorms.

These abuses continue unchecked because is very difficult for migrant workers to report labor abuses—and those who do, often lose their jobs or even suffer attacks.

But as with so much exploitation around the world, the plight of the medical glove industry’s exploited workers has been exacerbated by the coronavirus pandemic.

Lo writes in The Independent:

Coronavirus has made the situation worse. Demand for medical gloves has rocketed, as have owners’ profits and the companies’ share prices. For workers, though, it has led to longer shifts and fewer (often no) days off.

Coronavirus itself is also something workers worry about. Malaysia has had 83 deaths, Thailand 43 and Sri Lanka 7. If the virus was to take hold, migrant workers would be at high risk. Social distancing isn’t easy when you sleep in a room with 30 people, catch a crowded bus to a busy factory and eat lunch in a canteen.

Lo argues that Britain’s medical procurement agencies can use its significant buying power to change these conditions.

Instead of simply cutting imports, which can indirectly worsen conditions for workers, these agencies must constantly investigate their supply chains and ensure that problems are fixed.

But after investigations revealed these working conditions, public outrage and pressure meant conditions started to change, and the situation is vastly improved today. Lo argues the same changes could be effected in Malaysia, Thailand, and Sri Lanka.

Freedom United is helping to tackle exploitation in the medical glove industry with a campaign to end debt bondage in Malaysia, where this form of modern slavery is widespread.

As we give our local health workers much-deserved praise, take a moment today to recognize and support the workers that supply their equipment and add your name.