Lebanon’s migrant domestic workers need stronger protection during pandemic - FreedomUnited.org
This website uses cookies to improve your experience. We'll assume you're ok with this, but you can opt-out if you wish.Accept Read More
Skip to content
Back to Global News 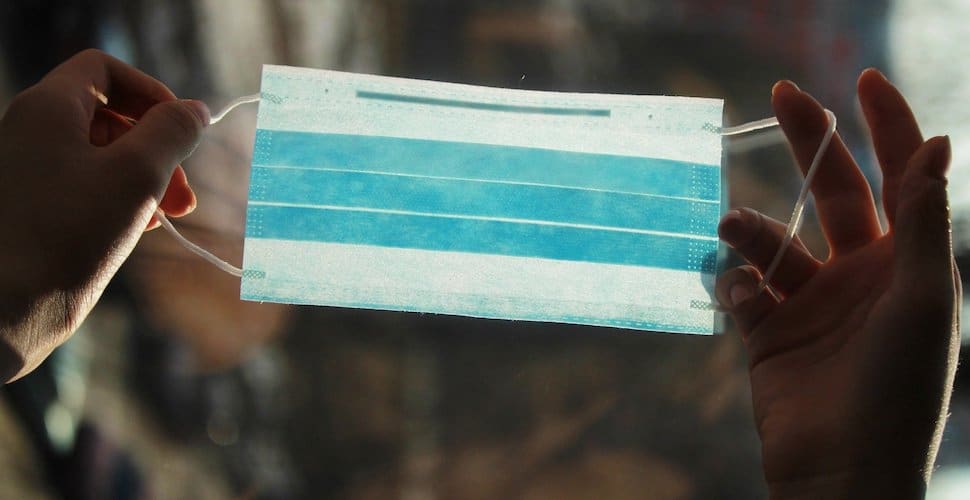 Would you like Freedom United to launch a campaign on this issue? Leave your thoughts in the comments below!

In a statement on Tuesday, Amnesty International called on the Lebanese government to immediately enact increased measures to protect migrant domestic workers during the coronavirus pandemic.

Lebanon’s estimated quarter of a million migrant domestic workers, many of whom suffer labor abuses under the country’s kafala sponsorship system, are vulnerable on multiple fronts during the lockdown enforced to prevent the spread of COVID-19.

The already high risk of exploitation they face is raised further under lockdown, with domestic workers trapped in their employers’ homes and authorities occupied with controlling the outbreak.

Furthermore, domestic workers are often unable to access healthcare and other government services—particularly undocumented workers without identification documents. This is especially true for those currently held in detention.

“The kafala system has always been a form of imprisonment in the home for migrant domestic workers. While staying at home will help prevent the spread of COVID-19, it increases the risk of exploitation and other forms of abuse suffered by live-in migrant domestic workers at the hands of their employers,” said Heba Morayef, Amnesty International’s Middle East and North Africa Regional Director.

“Exploitative working conditions, the threat of violence, and living under lockdown can also have a devasting impact on the mental health of domestic workers, many of whom are far removed from their own homes and families.

“As one of the most marginalized groups in Lebanon, the government needs to clearly warn that it will prosecute employers who exploit or abuse migrant domestic workers. It should also ensure they are granted access to health care during the pandemic.

In its statement, Amnesty International called on the Lebanese Ministry of Labour to act immediately to ensure that domestic workers are protected and informed during the pandemic.

Suggested measures include making healthcare and testing available to all, providing migrant domestic workers with a designated complaint mechanism, and communicating clear penalties for employers that commit labor violations.

The kafala system is a sponsorship system used in several Middle Eastern countries, and countries around the world, that effectively ties migrant workers to their employers and has been called a form of modern slavery by many, including Lebanon’s former labor minister Camille Abousleiman.

With modern slavery risks around the world increasing during the pandemic and associated lockdowns, the potential for exploitation under the kafala system is higher than ever. Lebanon’s government must heed Amnesty International’s warnings and take action to mitigate these risks.

I worked more than a year in Lebanon, I can only confirm, the situation gets worse every day. Urgent action is needed. Thanks