Uzbekistan calls for end of cotton boycott, but Cotton Campaign holds its ground - FreedomUnited.org
Skip to content
Back to Global News 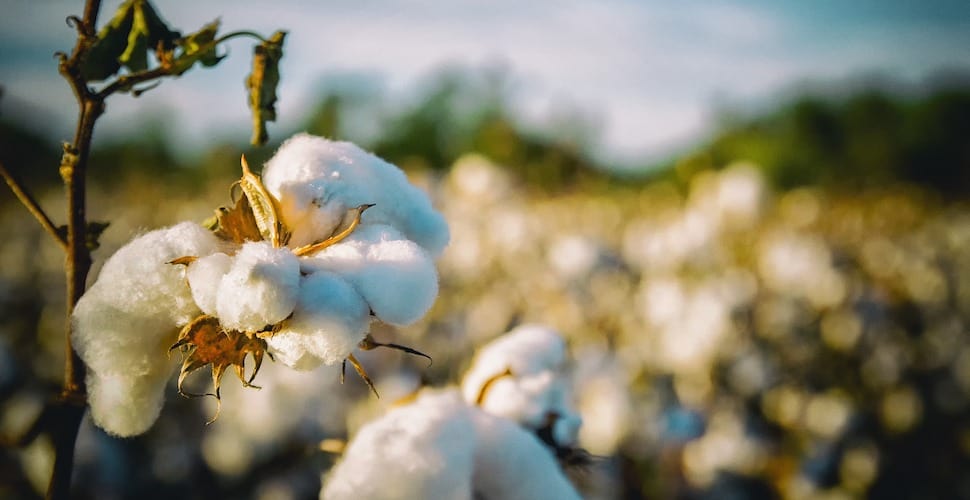 Uzbekistan calls for end of cotton boycott, but Cotton Campaign holds its ground

The government of Uzbekistan has appealed for the boycott of its cotton and textiles to be lifted, citing both recent progress and the potential economic fallout of the coronavirus pandemic.

The boycott by the Cotton Campaign, an international coalition of human rights groups, was launched in 2006 to push for the end of Uzbekistan’s practice of forcing students, teachers, doctors, and others to participate in the yearly cotton harvest for limited pay.

But in an open letter on Thursday, Uzbekistan’s labor minister Nozim Khusanov urged the Cotton Campaign to lift its boycott.

With the coronavirus pandemic triggering a global recession, the government argued that ending the boycott was necessary to stimulate Uzbekistan’s economy and lessen the economic blow.

Khusanov’s letter also referenced the progress that has been made toward ending the forced labor system under President Shavkat Mirziyoyev, who has worked to gradually dismantle it since coming to power in 2016.

“Lifting of the cotton boycott is one of the few measures that could quickly generate much-needed jobs and support the economic wellbeing of Uzbeks during the COVID-19 crisis,” the government said in a statement.

“Textile production alone employs 200,000 workers in Uzbekistan; their wages support the livelihoods of one million people.”

However, the Cotton Campaign responded in a statement that ending the boycott—which is supported by companies including Amazon, Adidas, and Calvin Klein—would be premature, as more action is needed to eliminate forced labor in the country.

“We recognize and are heartened by the progress that Uzbekistan has made toward ending forced labor, and members look forward to considering sourcing from Uzbekistan,” said Nate Herman, Senior Vice President, Policy, at the American Apparel & Footwear Association. “However, given brands’ zero tolerance policies on forced labor, anti-slavery legal requirements, and the ILO’s findings that more than 100,000 cotton pickers worked under forced labor conditions in 2019, brands need additional assurances of worker protections. Despite the ongoing global pandemic, these assurances are essential for our members.”

The Cotton Campaign noted that a planned trip to continue discussions in Tashkent, the nation’s capital, was unable to go forward last month due to the pandemic, but said it looked forward to continuing to engage with the government in the future.

Freedom United is supporting the fight to end forced labor in Uzbekistan through its campaign to suspend World Bank loans to the country’s agriculture projects.

Signs of progress are encouraging, but until there is solid proof that forced labor has been eradicated, these projects should not be supported. Take action and add your name today.

Due to Corona Virus lock down, Ban should be lifted to support Uzbekistan to UP come his economic crises

Forced labour system should not be allowed removed in any part of the world and should be removed..