Apple Factory Forced Chinese Students to Work 'Like Robots' - FreedomUnited.org
This website uses cookies to improve your experience. We'll assume you're ok with this, but you can opt-out if you wish.Accept Read More
Skip to content
Back to Global News 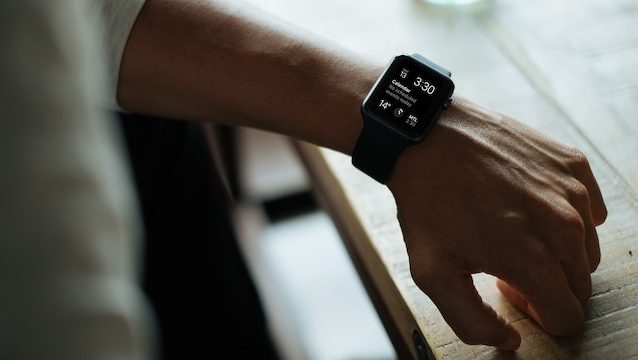 Apple says it is investigating one of its supplier factories in southwest China now that it has emerged that Chinese students were forced to work “like robots” to assemble Apple watches.

According to an investigation by Hong Kong-based NGO Students and Scholars Against Corporate Misbehaviour (SACOM), Chinese students earning vocational degrees were forced to work at the Apple plant in order to graduate.

“Our graduation certificate will be withheld by the school if we refuse to come,” said one student majoring in e-commerce, according to SACOM.

All of the 28 Chinese students interviewed by SACOM said that did not voluntarily apply to work there. Rather, they were brought in under the guise of “internships” — a scheme SACOM says it common in China as manufacturers seek out vocational schools to supply workers in the production ramp up for new models or the Christmas rush.

Manufacturing internships are permitted under Chinese labour law in some cases, but SACOM found the work has “literally nothing to do with learning” and violated some of the country’s labour law provisions permitting intern work in factories.

“We are like robots on the production lines,” one 18-year-old student told SACOM. “We repeat the same procedure for hundreds and thousands of times every day, like a robot.”

Others said they were put on the night shift working from 8pm to 8am with minimal breaks, according to SACOM.

The Chongqing factory is operated by Quanta Computer, a Taiwanese electronics manufacturer, and also produces for other brands. Quanta did not immediately respond to an AFP request for comment.

Apple spokeswoman Wei Gu said that the Qanta Chongqing factory had been audited three times between March and June without issue.

Still, she said, “We are urgently investigating the report that student interns added in September are working overtime and night shifts.”

Student workers stressed that the problem was widespread, explaining that student labor made up entire assembly lines for fixing Apple Watches that had failed a quality check.

“The factory would not be able to operate without student workers,” said one student.

Abuse by a massive company taking advantage of poor people. The government of both sides should be working together to make sure workers rights are protected and they are getting a proper wage for a honest days work.