Grammy Winner Lends Voice Against Trafficking - FreedomUnited.org
This website uses cookies to improve your experience. We'll assume you're ok with this, but you can opt-out if you wish.Accept Read More
Skip to content
Back to Global News 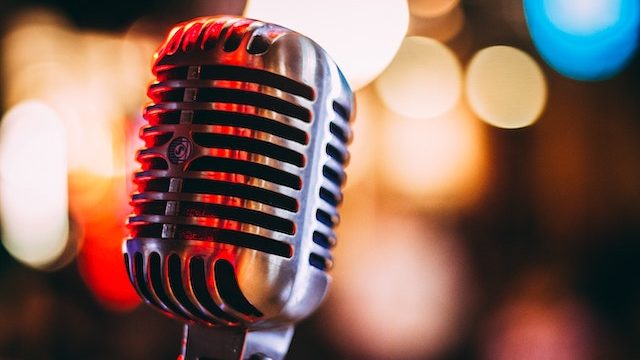 The singer of the hit track ‘Jai Ho’ from Oscar-winning movie Slumdog Millionaire, Tanvi Shah, will lend her voice to a new song highlighting the dangers of human trafficking and organ harvesting.

The Grammy-award winning Indian singer will team up with Dubai-based firm, StratGurus, to produce the song as part of a global campaign against illegal organ trade.

The song will be themed “Humans are not for sale” and is due to be out before Christmas. Shah and StratGurus are also in the pre-production stages of a movie about human trafficking for organ harvesting.

“This is a horrific issue and affects millions of people globally and we all need to work towards stopping it. Our idea is to reach out to people through music as everybody understands the language of music,” said Shah, speaking to media in Dubai as she launched the campaign.”

“Hopefully, we will be able to reach out to a lot of people and educate them about the dangers.”

Illegal organ trade and human trafficking is rampant globally, particularly in Asia Pacific. We want to highlight this issue and educate people against falling for this trap. Human body is not a commodity. You cannot butcher one person to make another person live,” said Dr Tabassum Khan, a physician and chairman of Stratsguru group of companies.

“We thought there is no better way to highlight this issue than through music.”

The song in production was written by both Dr Khan and Shah. The upcoming film, titled “24 Hours” will begin shooting in 2019 in Dubai, London, and Pakistan.

Human trafficking is most prevalent in the Asia Pacific region, affecting an estimated 11.7 million victims. Experts say that traffickers earn upwards of $51.8 billion in profits from the illegal organ trade alone.