An American 13-Year-Old, Pregnant and Forced to Marry to Her Rapist - FreedomUnited.org
This website uses cookies to improve your experience. We'll assume you're ok with this, but you can opt-out if you wish.Accept Read More
Skip to content
Back to Global News 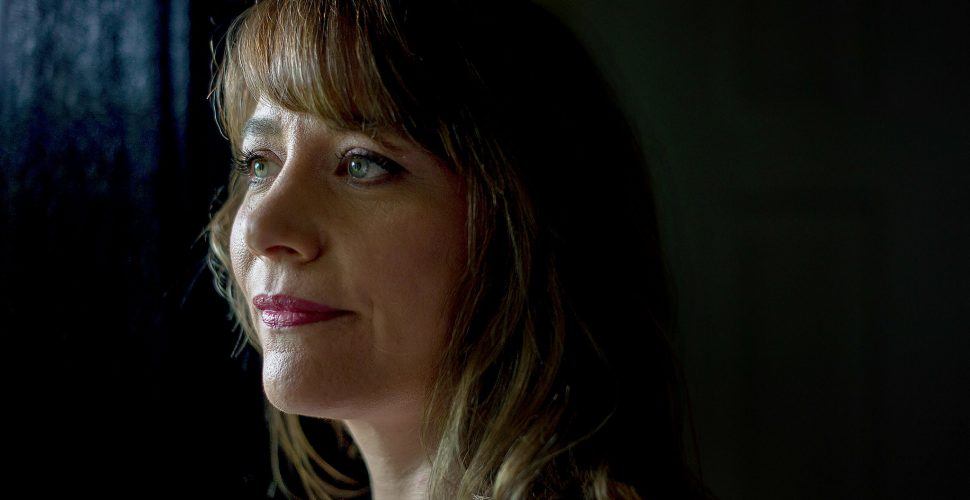 An American 13-Year-Old, Pregnant and Forced to Marry to Her Rapist

Dawn Tyree was just 11 years old when a family friend began molesting her. A year later she became pregnant from the rapes, and when her parents learned what had been happening they didn’t go to the police.

Rather, Tyree recalled, “It was decided for me that I would marry him.”

And so Tyree was married at 13 to her rapist, a 32 year old man, to save face for her family. What was statutory rape was now being sanctioned by the state as marriage.

Do you believe we should end forced child marriage?

“We went to the county courthouse, and a judge asked if I wanted to be married,” Tyree remembered. “My answer was ‘yes.’ For a couple of weeks, I’d been told that marriage was best for me and that I needed to tell the judge that.”

Tyree missed seventh and eighth grades because of the pregnancy and the birth of her son, and because another child, a daughter, soon followed. Tyree became concerned that her husband was a pedophile who might prey on her children, so the marriage lasted just three years; at age 16 Tyree found herself a single mom.

In such cases, a bride can be coerced even if she isn’t beaten. “I was very scared and confused, and I wanted to keep my family happy,” she told me. “Being unwed with child would have been embarrassing to the family. I wanted to keep the peace.”

While there are cases of Americans marrying before they are 18 without issue, for those that face problems it’s often hard to escape. Domestic violence shelters across the country rarely take in anyone under 18.

Kristof also notes that while marriage laws are largely up to states, there is room for federal action in cases of forced marriage involving foreign spouses. Sometimes immigrant girls in the US are forced to marry a man abroad in hopes of obtaining a spousal visa.

“It should be a simple matter to ban spouse visas unless both parties were 18 at the time of the marriage,” writes Kristof.

The previous commentator said the whole family should be deported, they didn’t read it properly these morons were American, that’s the joke if there is one in this unhappy saga, and yer another example of how “lost” the Americans are , they demand other countries should join the 21st century when they are doing the same ugly thing,and the losers are the 11 year old girls that are marrying their abusers underfamily pressures to avoid scandal.sick isn’t it.

People wonder why Roy Moore in Alabama wasn’t vilified for his actions against young girls while blatantly abusing his position of civil power. It’s because child marriage laws allow the other abusers a “way out.” Child marriage is allowed in many states. Up until the English Civil War, a way for a man to marry into a wealthy family was to kidnap the daughter and rape her, and then offer to marry the no-longer-pure girl. Forcing a girl or woman to marry her rapist is evil. It needs to stop.

These were Americans and they should have all be gaoled when the facts came out including the parents. HOW DARE THEY SACRIFICE THEIR DAUGHTER TO COVER UP THEIR CRIMES!

This is sad. When does a 13 year old, old enough to look out for her welfare by herself?. Her mother does not even look out for her. The man, if he was a man, should have been incarcerated for being a pedophile. Not allowed to father another. This is sick.