Boston College and GLAA Team Up to Teach Students about Slavery - FreedomUnited.org
This website uses cookies to improve your experience. We'll assume you're ok with this, but you can opt-out if you wish.Accept Read More
Skip to content
Back to Global News 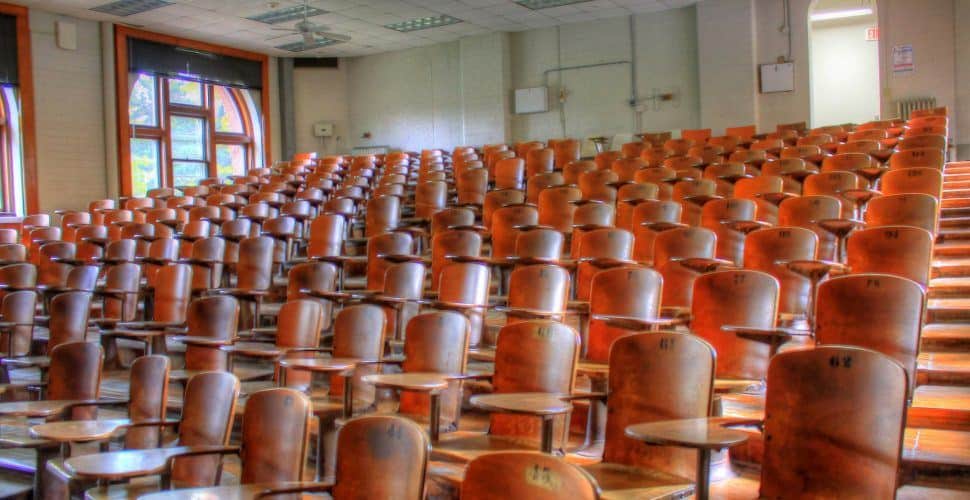 Boston College and GLAA Team Up to Teach Students about Slavery

Boston College in the UK is teaming up with the Gangmasters and Labour Abuse Authority (GLAA) as part of a pilot project to teach university students about labor exploitation and modern slavery.

The information will be part of the 2018-2019 curriculum and will include Masterclasses with professionals, tutorials on employment rights, and a visual art competition in which students will have to interpret the term ‘gangmaster’.

The collaboration is especially relevant given that more than 25% of students at Boston College come from non-British backgrounds. Boston and the surrounding area of South Holland have seen an increase in immigrants from countries like Poland, Lithuania, and Latvia, who often work in the agricultural and food processing sectors.

“It is important our learners understand their rights in the workplace, and by providing this information it safeguards our young people who will be moving in to employment,” said Head of Learner Services at Boston College Dawn Telford.

GLAA Director of Strategy Darryl Dixon said the authority was ‘delighted’ to be working on the ‘ground-breaking initiative’ with Boston College.

He said: “The college is perfectly placed within its community to raise awareness of modern slavery and labour abuse, as well as being able to take appropriate action to help anyone who may have been exploited.”

Minister for Crime, Safeguarding, Vulnerability and Women Victoria Atkins said, “The GLAA has played a pivotal role in our fight against exploitation by using its new powers to investigate labour market offences, arrest employers who may unscrupulously be exploiting their workers, and identify and refer potential victims through the National Referral Mechanism to ensure the right support is given to those in need.”

After the pilot project with Boston College, GLAA says it plans to make various free educational resources for colleges to use across the UK.

Anyone with concerns about labor exploitation can contact GLAA’s intelligence team on 0800 432 0804 or email [email protected] Alternatively, they can call the Modern Slavery Helpline on 08000 121 700.

Join our call to support all UK human trafficking victims.