Adidas Soars, Monster Energy Fails in New Labor Rankings - FreedomUnited.org
This website uses cookies to improve your experience. We'll assume you're ok with this, but you can opt-out if you wish.Accept Read More
Skip to content
Back to Global News 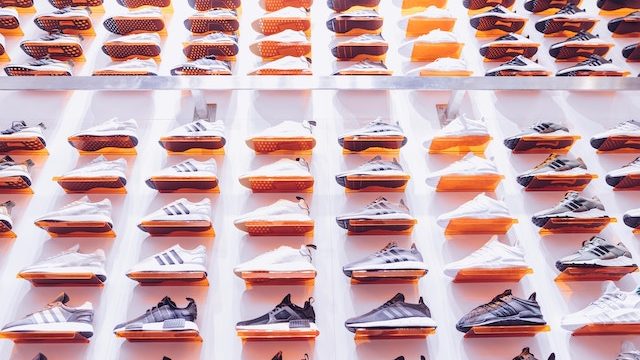 Adidas has come out on top of a new human rights rankings list of apparel, agricultural, and extraction firms around the world.

Adidas came in first place with an overall score of 87 out of 100. At the bottom were Monster Beverage and Chinese companies liquor maker Kweichow Moutai and fast fashion brand Heilan Home — all three scored nearly 0 on every assessment.

Almost two-thirds of firms scored less than 30 points, putting the overall average at 27.

“The majority are failing to make the grade,” CHRB director Margaret Wachenfeld said in a statement.

More than 40 percent of businesses analyzed scored zero on human rights due diligence – the practice of identifying and addressing the risk of abuses.

A low score did not indicate bad practices in a company but showed the company had made available little or no information on its actions to address the risk of human rights violations, CHRB said.

Notably, Starbucks and fashion brands Prada and Hermes also scored poorly in the rankings. A spokesman for Starbucks said the company has zero-tolerance policies for human rights infractions and is committed to sourcing “in the most ethically way possible.”

Caroline Robinson, director of the British charity Focus on Labour Exploitation, said the findings made it clear that companies are not taking human rights seriously.

“If businesses are not prepared to take meaningful action … then government intervention will be needed to move corporate responsibility from option to necessity,” she said.

Separately, the rankings have caught to attention of Insurance firm Aviva, Swedish bank Nordea, and Dutch financial services provider APG. They all pledged to use the rankings to help inform future investment decisions.