Victims' Private Medical Data No Longer Shared with UK Immigration - FreedomUnited.org
This website uses cookies to improve your experience. We'll assume you're ok with this, but you can opt-out if you wish.Accept Read More
Skip to content
Back to Global News 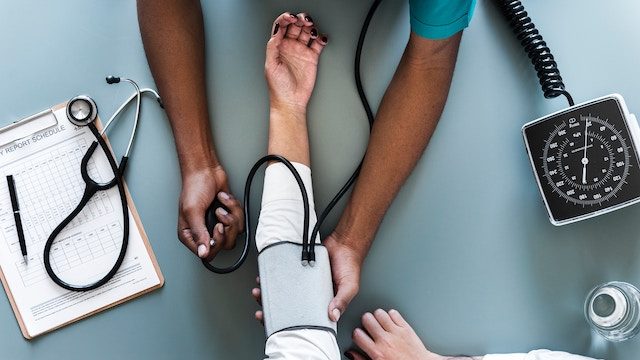 In a huge win for trafficking victims and survivors, Britain’s health department announced that it would put and end to a deal that shared patients’ private medical files with immigration officials.

This had previously put foreign trafficking victims at risk of deportation if they sought medical help.

Related Campaign: Support for all UK victims of human trafficking.

The data sharing agreement had allowed immigration authorities to access private information from Britain’s state health service, thus allowing them to check records of undocumented immigrants and those who were trafficked into the UK.

On Monday, Migrants’ Rights Network said the health service’s data arm NHS Digital had agreed to withdraw from the deal and to stop sharing private data with the Home Office, which is in charge of immigration and border control.

Anti-slavery groups said scrapping the deal was a “huge victory”, since trafficking victims, who are lured into the country and exploited for little or no pay, were at risk of being deported should they seek medical help.

“In the case of trafficked people, seeing a doctor may be the only chance that someone who is being kept in exploitation has to disclose what is happening to them and seek help,” Kate Roberts, head of the Human Trafficking Foundation.

Migrants’ Rights Network pointed out the that previous data sharing deal violated against patient confidentiality and discriminated against foreign patients.

“This secret data-sharing deal undermined every principle our health service is built on, showing contempt for confidentiality and forcing people to choose between self-medicating and detention and possible deportation,” said Lara ten Caten, a lawyer representing the group.

However, despite initial optimism that the deal will be completely quashed, the Home Office says it is looking to simply revise the agreement with the NHS to only include “non-medical information about those facing deportation action because they have committed serious crimes.”

NHS Digital has not agreed to that revision, saying it would “consult widely” to see if that was truly in the public’s best interests.