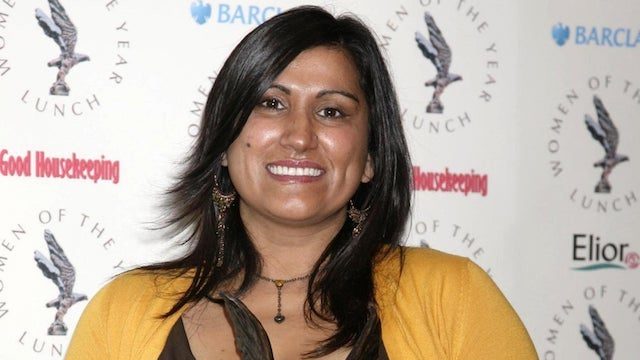 Jasvinder Sanghera, the founder of charity Karma Nirvana and vocal campaigner against forced marriage, has revealed that she is the woman at the center of a sexual harassment case against Liberal Democrat Lord Lester.

Lord Lester allegedly offered her a peerage in exchange for sex, and threatened recriminations if she refused.

“He even spelled it [baroness] out, putting my surname in, and asked me how that sounded. I responded immediately without hesitation by saying that if I were ever to become a member of the House of Lords, it had to be purely on merit,” she said.

“I was acutely aware of the power imbalance. If I’d said anything, who would believe me?” explained Sanghera, adding that the #MeToo movement had convinced her to speak out.

“I speak about forced marriage in front of thousands of people. I talk about breaking the silence, but I hadn’t spoken about what he did to me,” said Sanghera. “I’m supposed to be this empowered woman, but I began to feel like a phoney.”

The report found the harassment began after Sanghera, who was not named in the report, attended a meeting at the Lords and missed her evening train. Lester suggested she stay at his London home, and said his wife would be there. the report said.

When driving her to his home, she said “he kept repeatedly missing the gear stick with his hand and instead very firmly placed his hand on my right thigh”, behaviour she objected to.

Sanghera said that after he made more suggestive remarks, she slept with her bedroom door jammed shut with a chair, and called a friend about her concerns. The next morning, when his wife had left, Sanghera said Lester put his arms around her waist and chased her around the kitchen.

The House of Lords privileges and conduct committee has recommended that Lester, a human rights barrister who has been a peer since 1993, be suspended until June 2022, concluding that he offered Sanghera “corrupt inducements to become his mistress.”

Sanghera recalled that she burst into tears upon reading the committee’s report. “The sense of relief was overwhelming. I wanted him to know that what he did wasn’t acceptable and honourable.”

Lester continues to deny all charges against him.