47% Spike in Forced Marriage Cases in Britain - FreedomUnited.org
This website uses cookies to improve your experience. We'll assume you're ok with this, but you can opt-out if you wish.Accept Read More
Skip to content
Back to Global News 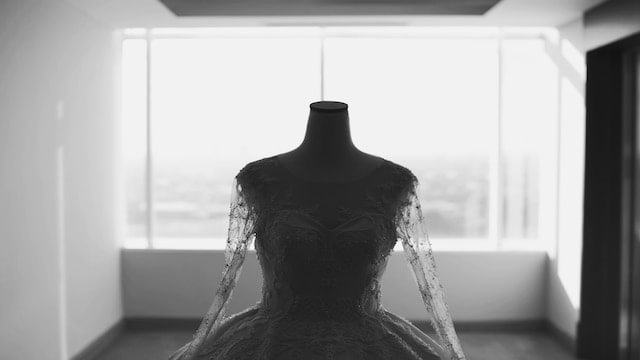 New data from the UK’s Forced Marriage Unit shows that there has been a 47% spike in reported cases of forced marriage since last year.

The number of calls to the Forced Marriage Unit hit a record high. Nearly 1 in 5 calls related to a child under the age of 16 being forced to marry.

Victims of forced marriage in Britain are often taken abroad to wed by their families. More than 40% of reported cases were related to Pakistan. However, the Forced Marriage Unit also has cases from Somalia, Iraq, Romania, and Britain.

Officials and campaigners hailed the rise as a sign of increased awareness over the issue, but charity Freedom said the number still represented only a fraction of those affected.

“It is positive people feel they can come forward rather than risk being serially raped, suffering domestic abuse and having a life of torture and misery,” Aneeta Prem, the founder of Freedom, told the Thomson Reuters Foundation.

“But this is completely the tip of the iceberg … There is a lot more to be done in terms of supporting people and them knowing that it is a crime.”

Figures from the Forced Marriage Unit, a government project, showed about a third of all contacts in 2018 involved someone aged under 18, and nearly 20% a child aged 15 or younger.

The Forced Marriage Unit saw the highest volume of calls in July. This month overlaps with school holidays when children are at risk of being taken abroad to wed.

Victoria Atkins, the minister for crime, safeguarding and vulnerability, reiterated that “We will continue to raise awareness of forced marriage so that all those affected by it know where they can go for support.”

Forced marriage became illegal in Britain in 2014. To date there have only been two convictions. The government also came under fire last year after it emerged that it was charging victims of forced marriage to be rescued abroad. The outcry prompted a policy change and cancellation of victims’ debts to the government.