Philippines Urged to Rethink Kuwait Ban Over Maid's Death -
This website uses cookies to improve your experience. We'll assume you're ok with this, but you can opt-out if you wish.Accept Read More
Skip to content
Back to Global News 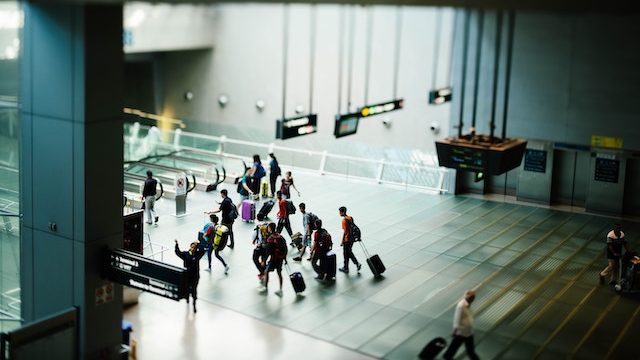 Migrant rights NGOs and activists are urging the Philippines to not impose a labor migration ban on Filipinos going to work in Kuwait. They say it will only fuel human trafficking.

Last week Constancia Lago Dayag, a Filipino domestic worker, died in Kuwait. It is believed she was assaulted and sexually abused.

This follows the gruesome murder of a Filipino worker whose body was found in a freezer. This case prompted the Philippines to implement a temporary migration ban against Kuwait last year. The ban was lifted after the Philippines and Kuwait signed a labor agreement to regulate employment.

The Philippines’ labor chief says the government is considering reinstating the ban. However, it is being met with opposition from migrant workers.

“A deployment ban itself is not effective, it won’t stop the abuse,” said Arman Hernando from Migrante International, an alliance of more than 200 groups representing Filipino workers.

Hernando said a ban would only fuel trafficking as desperate workers would continue to search for jobs in oil-rich Kuwait.

“Even if there is a deployment ban, many workers will still travel abroad quietly, because there are simply not enough employment opportunities at home,” the vice chairman told the Thomson Reuters Foundation by phone from Manila.

NGO Migrant Forum in Asia reiterated that call. They are asking the government to “find another way” to protect migrant workers.

“The temporary deployment ban…does not help solve the problem,” they said.

According to the Philippine foreign ministry, there are over 260,000 Filipinos working in Kuwait. Domestic workers make up more than 65% of them.

how many deaths must be counted before these barbaric middle-east counties STOP killing and exploiting foreign labour??????? where is ALLAH?????????