11 years in prison for Samoan chief who enslaved villagers - FreedomUnited.org
This website uses cookies to improve your experience. We'll assume you're ok with this, but you can opt-out if you wish.Accept Read More
Skip to content
Back to Global News 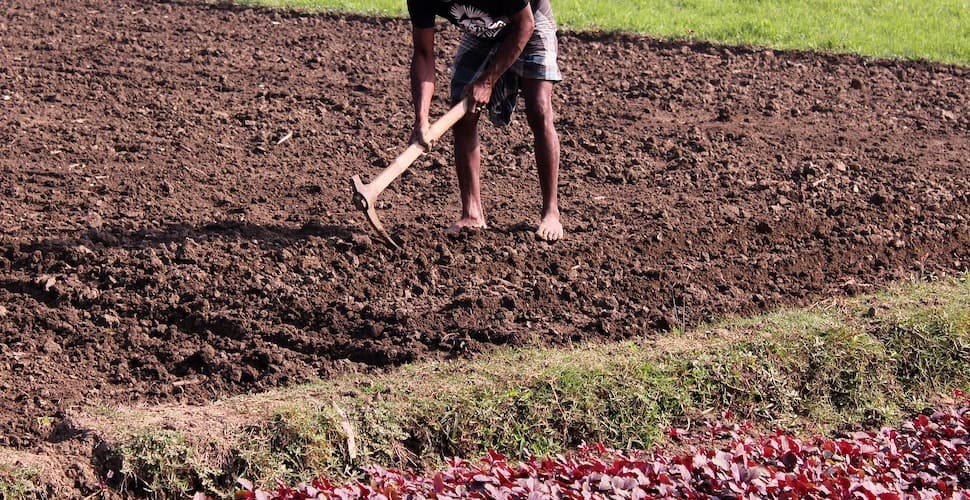 11 years in prison for Samoan chief who enslaved villagers

A Samoan chief in New Zealand who made headlines earlier this year for enslaving villagers was on Monday sentenced to 11 years in prison for slavery and trafficking.

Sixty-five-year-old Joseph Auga Matamata, from the Samoan island of Upola, was found guilty in March on 10 counts of trafficking and 13 of slavery—a first for New Zealand, where nobody has ever faced both charges at the same time.

Matamata used 13 fellow Samoans as slaves over a 25-year period, luring them to New Zealand with the promise of work before trapping them in unpaid labor at his compound.

His respected status as a matai—or chief—allowed him both to gain his victim’s trust and, later, to intimidate them into silence over his abuses.

Matamata’s victims were unable to leave or speak to anyone, not even family members in Samoa, without his permission, and suffered recurrent verbal and physical abuse.

The Crown argued there was a pattern to Matamata’s offending, with him bringing small groups of people to New Zealand over the 25-year period for his “own financial benefit”.

He promised paid horticultural work or schooling in New Zealand and paid for their flights, visas and passports. But upon arrival they worked long hours, often seven days a week, for no pay while “bags of cash” were handed over to Matamata, Crown prosecutor Clayton Walker said.

In addition to his prison sentence, Matamata was ordered to pay NZ$180,000 ($120,000) to his victims as reparations, including assets which were seized from him last month by the crown.

Matamata’s sentencing comes a week after a high-ranking European security official, addressing the rise in exploitation caused by the pandemic, called on governments to prioritize bringing human traffickers to justice.