Security watchdog calls for reinforced criminal justice to prevent trafficking surge - FreedomUnited.org
This website uses cookies to improve your experience. We'll assume you're ok with this, but you can opt-out if you wish.Accept Read More
Skip to content
Back to Global News 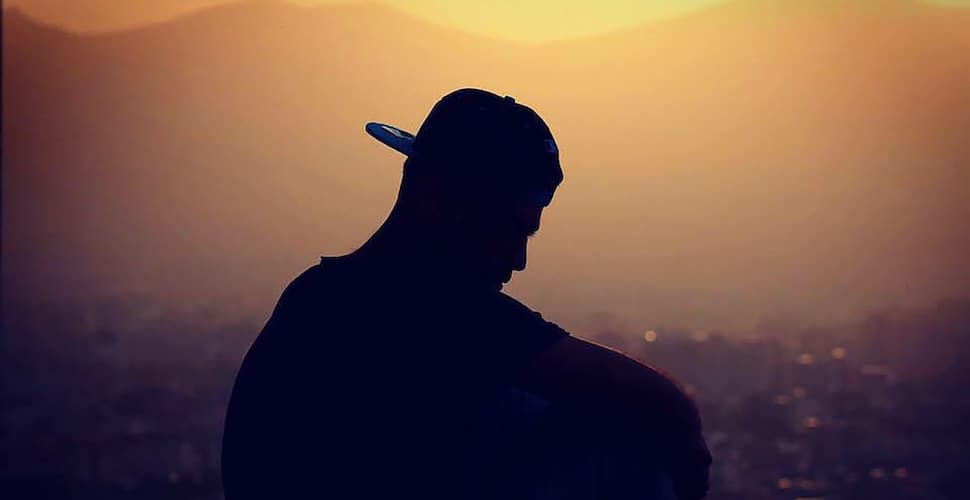 A senior European security official has warned that governments must prioritize bringing human traffickers to justice in order to prevent a sharp rise in exploitation.

Valiant Richey, of the Organization for Security and Co-operation in Europe (OSCE), made the comments at the OSCE’s 20th Alliance against Trafficking in Persons.

The pandemic has emboldened human traffickers around the world in two compounding ways.

First, severe economic repercussions of the pandemic and resulting lockdowns have increased poverty and led to widespread loss of jobs, rendering many people much more vulnerable to trafficking.

Second, criminal justice around the world has been interrupted as governments focus on tackling the coronavirus’s immediate public health impacts.

Richey argued that reinforcing global criminal justice is crucial in order to preventing these circumstances from creating a surge in exploitation.

“If we can demonstrate that the rule of law is still the name of the game in countries, then this will help deter an increase or a surge in exploitation,” said Richey, the OSCE’s special representative and coordinator for combating human trafficking.

“I see it as a prevention mechanism.”

“When we see people who are desperate and have no money, they are more likely to find themselves in risky situations, and to make decisions that they might not otherwise make, which is perfect for traffickers and exploiters,” he said.

Some activists see an over-focus on prosecution as obscuring the underlying issues that cause trafficking vulnerability in the first place, including poverty and immigration law.

But Richey notes that these root causes will inevitably remain acute issues in the coming months, and a strong criminal justice front  is necessary to deter traffickers from taking advantage of them.

The United Nations’ new Special Rapporteur on contemporary forms of slavery issued similar warnings in May, focusing in particular on the way in which closed borders and anti-migrant rhetoric are emboldening traffickers.

The global anti-slavery movement has been seriously impacted by the pandemic, not only from the perspective of human trafficking. Read Freedom United’s recent COVID-19 brief to learn more about how.

Conversion of sexual oriented people and Religion either Coerced or forced in loving relationships destroys many lives including the converted (which they realize after so many years but its too late at that time) and of Prakashtheir loved one’s.