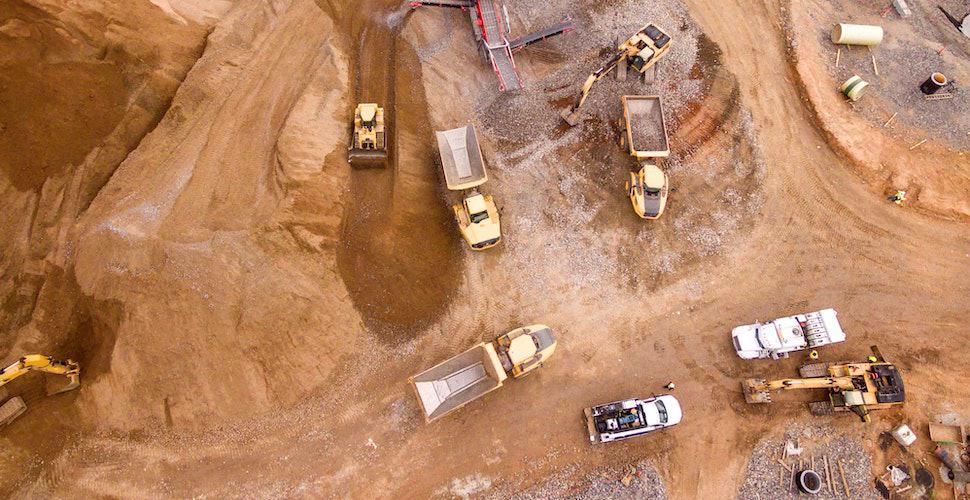 The Colluli project is a planned potash mine in the Danakil Depression, near the East African nation’s southern border with Eritrea, which Danakali is developing as a joint venture with the government.

The government this week authorized both Danakali’s development plans and the project’s accounting structure, effectively giving the project the go-ahead.

Danakali has also received $200 million in senior debt finance from the African Finance Corporation (AFC), which has already paid half of a $50 million equity stake in the project.

As part of the authorisation announced today, Danakali has met a number of additional regulations including a mining licence and environmental protocols.

“This year, the project team has made significant progress through management of DRA during Phase 1 and 2 of the EPCM works and most recently by commencing the necessary test works, enabling us to maintain forward momentum of the Project Development,” said Niels Wage, CEO of Danakali in a statement.

Forced labor is endemic in Eritrea, where the government’s system of forced conscription ensnares citizens for long stretches of their adult lives.

With limited capacity for oversight, it is very difficult for businesses to ensure forced labor is not present in their operations, and even the most responsible businesses cannot avoid indirectly supporting the system.

Mining is the most significant contributor to Eritrea’s economy, and as a joint venture with the Eritrean government, the Danakali project will directly strengthen the state and facilitate the maintenance of the current system.

Freedom United is calling for all foreign businesses and institutions operating and investing in Eritrea, including Danakali, to divest and declare their opposition to forced conscription.

With backing from Eritrea Focus, MiningWatch Canada, London Mining Network, and Publish What You Pay UK and Australia, the campaign has the support of international coalition dedicated to ending forced labor in Eritrea.

Your action is needed to make our call as persuasive as possible. Add your name today.