Exploited strawberry pickers in Spain face "humanitarian crisis" - FreedomUnited.org
This website uses cookies to improve your experience. We'll assume you're ok with this, but you can opt-out if you wish.Accept Read More
Skip to content
Back to Global News 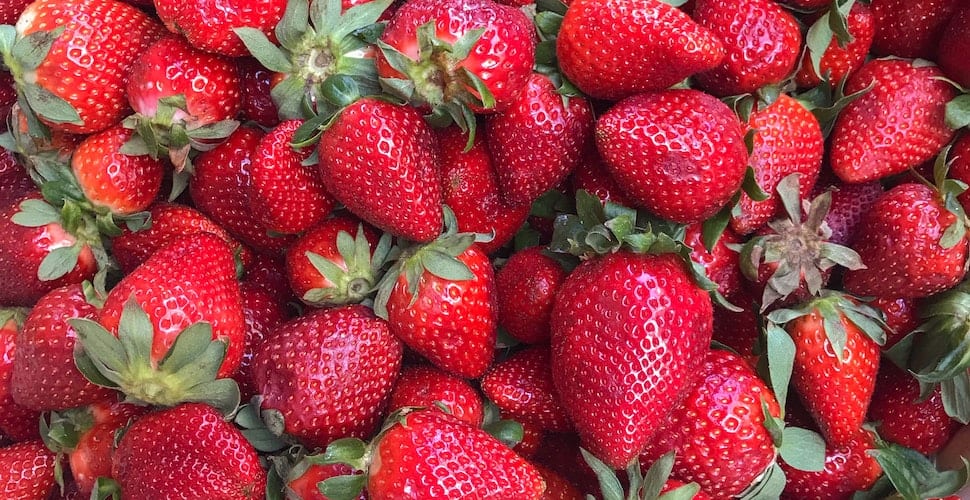 Thousands of Moroccan seasonal migrant workers, most of them women, are trapped in Spain in desperate conditions as their country refuses to allow them to travel home amid the pandemic.

Over seven thousand ­so-called temporeras were able to come to Spain for the strawberry harvest after Morocco’s borders were closed on March 13, but the vast majority have been unable to return home now that the season has finished.

Despite their contracts ending in mid-June, only around a hundred women have been repatriated due to sickness or pregnancy; the rest are stranded.

With no way to legally work or earn money, these women are now reliant on neighbors and NGOs for their survival.

Migrant rights groups are warning of a “humanitarian crisis” and say the crisis exposes the systemic issues migrant workers face in Spain and in Europe.

For the mostly sub-Saharan migrants that live year-round in shantytowns near the fields, conditions are even worse, with the UN’s Rapporteur on extreme poverty calling them “among the worst that I have seen in any part of the world.”

“The coronavirus pandemic has shed light on the system’s inability to protect the pickers human rights and dignity,” Jose Maria Castellon said. “Changing their country of origin does not change the cause of the problems, it is just a patch.”

Alicia Navascues thinks “this hiring model is a modern form of slavery.” If working conditions were decent, she pointed out, then locals would be keen to take on these jobs, since the province has had a high unemployment rate in the past few years.

“This model of capitalistic exploitation does not work, not for these women,” she said. Yet for now it seems it will take more than a pandemic to change it.

Last week, the governments of Spain and Morocco finally made some headway and announced a plan to repatriate workers, but activists say it has come too late and out of reach for most of the trapped migrants.

In order for the workers to return to Morocco, they must pass through Italian or French ports—something most of them cannot afford—and undergo a COVID-19 test, of which the local authorities can only perform 80 per day.

The diplomatic impasse has weakened Spanish farmers’ trust in Moroccan authorities and led many to express their desire to “diversify” their workforce a search for alternative sources of cheap labor.

But activists warn that without structural changes to the hiring model, this may simply result in “replacing one country for another” without addressing the shocking conditions they face.

Though most of Morocco is modern,most of those pickers must have
decided the trip to Spain was worthwhile.I suspect some of them stayed
because the living conditions were better than they were at home.

This last comment is appalling ! These workers came to earn some money and put up with bad living conditions for a short while. Anyone can do that as the thought of returning home with some money keeps them going. But to say that living conditions _described as the worst seen anywhere in the world – are better than the ones they left at home is complacent and totally lacking any basis in reality ! It is not right to abdicate responsibility for their plight by making such despicable comments.