Human traffickers stand to benefit from closed borders, warns new U.N. rapporteur - FreedomUnited.org
This website uses cookies to improve your experience. We'll assume you're ok with this, but you can opt-out if you wish.Accept Read More
Skip to content
Back to Global News 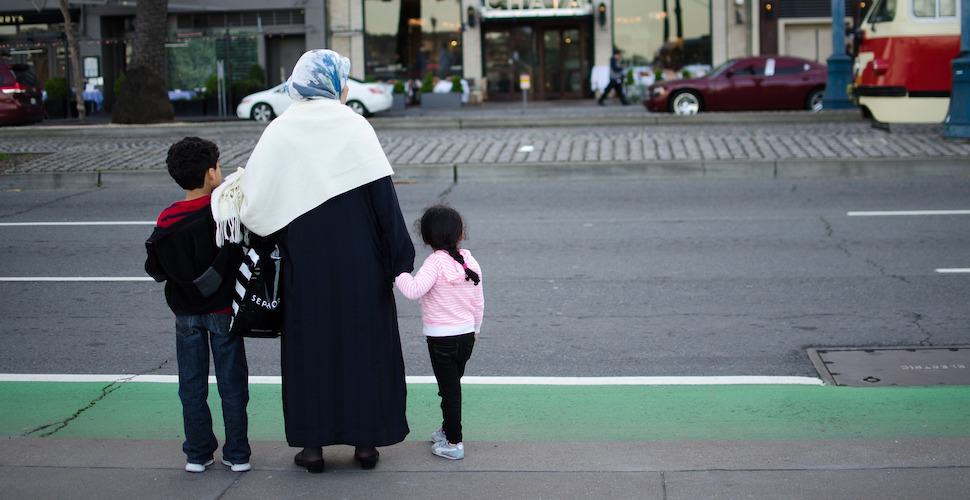 The U.N.’s new Special Rapporteur on contemporary forms of slavery has warned that rising nationalism, border controls, and anti-migrant policies as a result of the coronavirus pandemic will embolden human traffickers.

Tomoya Obokata said that on top of the modern slavery threat posed by deepening economic hardship, the sociopolitical implications of the coronavirus pandemic put migrants at particular risk.

Migrants are already among the most vulnerable populations to modern slavery because their immigration status often prevents them from seeking help, but nationalist reactions to the pandemic seriously exacerbate this risk.

Borders have closed in at least 131 nations as of late April, and migrants in countries from Hungary to Saudi Arabia have found themselves scapegoated and blamed for spreading the coronavirus.

“Tightening and closing borders only makes things worse … as it increases human trafficking,” Obokata, a Japanese academic based in Britain, told the Thomson Reuters Foundation in his first interview since starting the U.N. role earlier this month.

“Anti-migrant rhetoric could ramp up as result of COVID-19, making it more difficult for victims (of modern slavery) to come forward,” added Obokata, who has studied the issue for 20 years.

“COVID-19 has put a spotlight on inequality in supply chains and highlighted wider issues that need to be addressed,” said the U.N. appointee, who will initially serve a three-year term.

“We will have setbacks but we can learn from this experience and do better … and fight to ensure the (2030) goal is met.”

Obokata, a professor of international law and former U.N. High Commissioner for Refugees in Japan, took over the role of Special Rapporteur from Urmila Bhoola earlier this month.

In his comments to Thomson Reuters Foundation, he said he remained optimistic that the world would meet its goal of ending modern slavery by 2030.

But he acknowledged that the pandemic poses an “unprecedented challenge” to the global fight against modern slavery.

Economic hardship and job losses have pushed vulnerable workers to take up precarious and often exploitative work to survive, with forced labor, child labor, and human trafficking all on the rise.

In order to ensure this risk is not compounded for vulnerable migrants, Obokata argued that governments must grant access to healthcare and welfare during to all people during the pandemic to all people, regardless of immigration status.

His statements echo Freedom United’s new call to action last week, which explores the impact of the pandemic on modern slavery across the world.

Read our call to action today to learn more.

Too many third world populations breed without restraint which creates a refugee crises and other horrors like child marriage, murder of disobedient family members, ironing, slavery, wild animal extinction.. When will they wake up ? My donations are for the starving and poisoned elephants, who are guiltless,