Lack of record-keeping puts girls in U.K. at risk of forced marriage - FreedomUnited.org
This website uses cookies to improve your experience. We'll assume you're ok with this, but you can opt-out if you wish.Accept Read More
Skip to content
Back to Global News 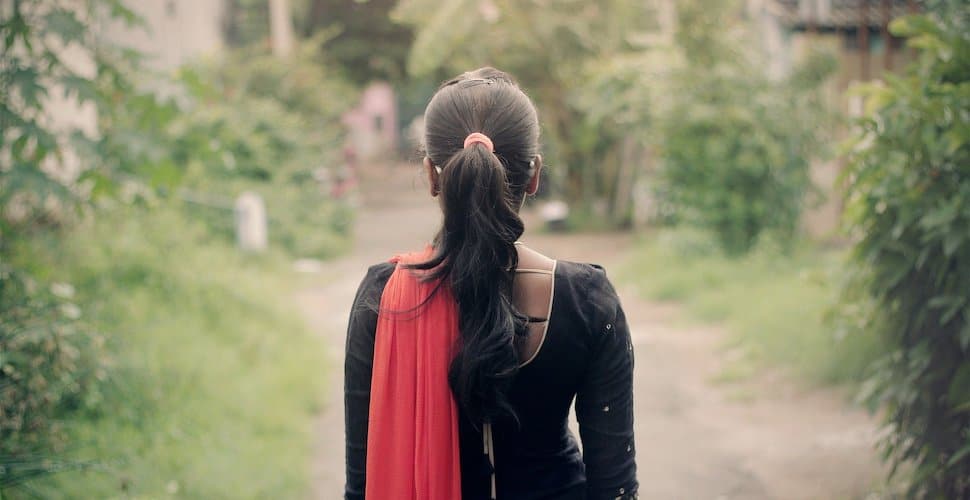 Lack of record-keeping puts girls in U.K. at risk of forced marriage

As activists in the U.K. prepare for a post-lockdown spike in child marriage, one women’s rights organization has sounded the alarm about local authorities’ ability to react—pointing out that over half do not keep records.

Freedom United partner IKWRO wrote to local authorities across England and Wales to raise its concerns, additionally arguing that many social workers lacked sufficient training to tackle the issue.

According to official local data, 165 children in the region were at risk of child marriage between 2018 and 2019.

However, these figures hide the fact that 56 percent of England and Wales’s child social care departments were not keeping these records—including in areas where the prevalence of forced marriage is known to be high, such as Bradford and Birmingham.

Diana Nammi, IKWRO’s founder, stressed that thorough data collection is a vital part of gauging the prevalence of child marriage and therefore of mounting an effective response.

This is particularly concerning given that cases of “honor” abuse have already increased during the pandemic and that IKWRO anticipates a sharp increase in child marriage cases when lockdown lifts.

“At present with schools closed and restrictions on movement many at-risk children are not interacting with professionals who should be able to spot the signs and refer them to social services for protection,” said Nammi.

“As the lockdown measures begin to lift, now more than ever, social services must be equipped to properly understand the dynamics of ‘honour’ and be ready to safeguard children. If they fail to do this, many will be left vulnerable to severe, lifelong harm.”

“Social workers have a crucial role to play in recording and responding to these cases. But if they are handled incorrectly, the consequences can be fatal. It is vital to record every case so the adequate resources are in place.”

Selma Bayou, an advocate at IKWRO, pointed to the numerous minors who feel let down by children’s social care as evidence that poor record-keeping is hampering local responses to forced child marriage.

Bayou said that while social workers are often “brilliant people who care about child protection,” many of them do not understand the full scale of the problem and end up failing victims.

Nammi is urging the government to conduct a review of children’s social care and its response to child marriage.

IKWRO is an official partner on Freedom United’s own campaign to end child marriage in the U.K., which has gathered over 100,000 signatures since launching late last year.

The campaign is spearheaded by survivor-activist and IKWRO advocate, Payzee Mahmod, who was pressured into marriage when she was just 16 and lost her sister Banaz in an “honor” killing.

Stand with Payzee and with vulnerable girls across the U.K. and add your name today.

I was born to an undereducated youngest child who wouldn’t finish school or grow intellectually further throughout life. She was so immature at 16 years old that she lived with her parents. She was too small to deliver me naturally and fearful of nursing that I got a bottle after being delivered c-section with dislocated hips, I was only dropped once in my first year of life in a strap in body cast. I was neglected by her, the target of her life long scorn for being her forced marriage curse.

Beatings, bankruptings, and deportations for those who try to enforce this rape culture.

This is a terrible reality, forcing marriage is insane period. shame on all involved.