U.K. government admits to unlawfully detaining trafficking victim - FreedomUnited.org
This website uses cookies to improve your experience. We'll assume you're ok with this, but you can opt-out if you wish.Accept Read More
Skip to content
Back to Global News 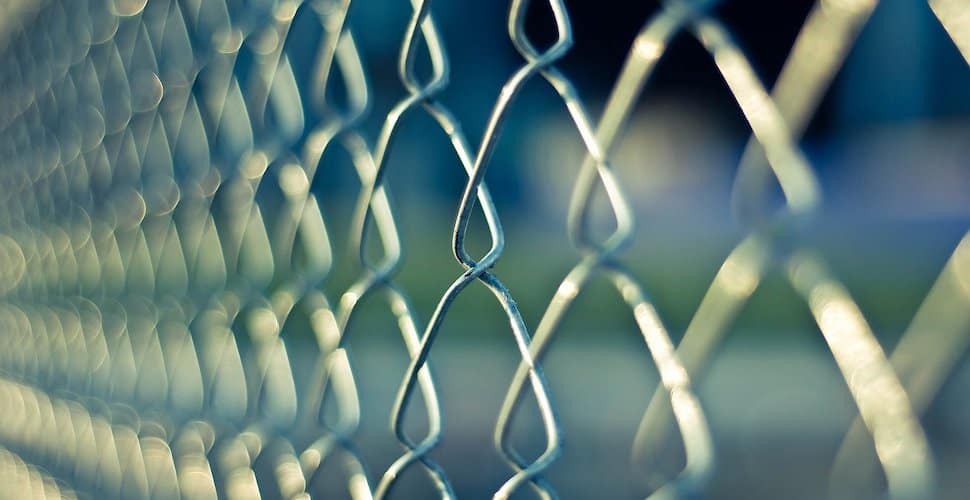 The United Kingdom’s interior ministry, the Home Office, has announced a review of its detention policy after admitting last week that a modern slavery victim was detained unlawfully.

The Vietnamese woman in question was trafficked to the country in 2016 following three years of forced sex work abroad, and was formally identified as a victim of modern slavery in 2018 after a raid on the cannabis farm she worked at.

But after she was re-trafficked in the months following, she was arrested again and this time imprisoned.

It was after she completed her sentence in October 2019 that the Home Office unlawfully detained the woman in an immigration detention center, despite her status as a modern slavery victim and medical records diagnosing her with PTSD and depression.

Duncan Lewis Solicitors, the legal firm representing the woman, managed to secure her release after 24 days by challenging the Home Office both on the unlawful detention and on its general policy on detaining victims of trafficking.

Last week, the department finally conceded that the woman’s immigration detention had been unlawful and that it would review its policy, a move welcomed by her lawyers.

Ahmed Aydeed, the lawyer from Duncan Lewis Solicitors who brought the case, told The Independent he hoped the department’s review would lead to “real change”.

“After finally escaping her traffickers, our client was criminalised and falsely imprisoned by our government. The Home Secretary has now accepted her wrongdoings, but continues to detain thousands of survivors of human trafficking and slavery every year in these horrific immigration detention centres,” he said.

“We welcome the Home Secretary’s agreement to review the deficiencies within her current policy in line with our submissions and evidence. These policies are extremely important as they impact on thousands of survivors of human trafficking and slavery.”

Activists including Tamara Barnett, director of Freedom United partner organization the Human Trafficking Foundation, also welcomed the news as a positive step toward better treatment of human trafficking victims in the U.K.

Under the current policy, an alarming number of modern slavery victims find themselves placed in detention, with 1,298 detained in the first nine months of 2019 alone—up from 635 in 2017.

While detention policy is only one aspect of the U.K. government’s problematic treatment of victims of modern slavery, the Home Office’s announcement is a promising sign of progress.