Help end modern slavery in Hong Kong - FreedomUnited.org
This website uses cookies to improve your experience. We'll assume you're ok with this, but you can opt-out if you wish.Accept Read More
Skip to content
Prev Campaign
Next Campaign 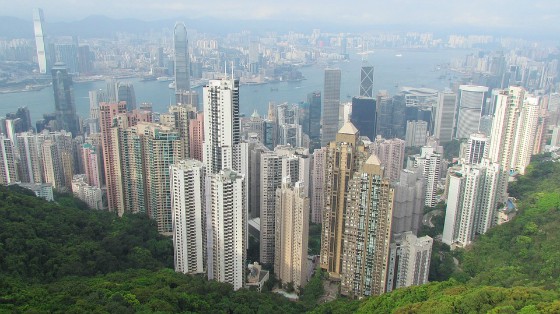 Erwiana Sulistyaningsih’s brutal story of torture and abuse at the hands of her employer in Hong Kong shocked the world and showed just how vulnerable domestic workers are to modern slavery.

In February 2015, Erwiana got justice. Her employer was found guilty of 18 counts of assault. During the trial, Erwiana recalled how she was forced to work with no pay for eight months, suffering frequent beatings before being dumped at the airport with a one-way ticket home and threats of the consequences if she dared to speak out.1

No one should suffer as Erwiana did. But the reality is that behind closed doors throughout Hong Kong, one of the wealthiest cities in the world, thousands more domestic workers like Erwiana face the same risks.2

Domestic workers in Hong Kong often find themselves trapped in a vicious cycle of debt by unscrupulous placement agencies – and the government does nothing to regulate these agencies, allowing them to continue their extortion. Penniless and powerless, domestic workers can become victims of increasingly harsh treatment by their employers and have nowhere to go for help.3

After the verdict of her case was announced, Erwiana told the press: “What I hope for together with my fellow domestic workers are just fair and humane treatment and for people to stop treating us like slaves.”4

This Campaign made an impact with 76,245 supporters!