Trafficked but Thrown in Jail. Why you need to know Cyntoia Brown - FreedomUnited.org
This website uses cookies to improve your experience. We'll assume you're ok with this, but you can opt-out if you wish.Accept Read More
Skip to content
Back to Global News 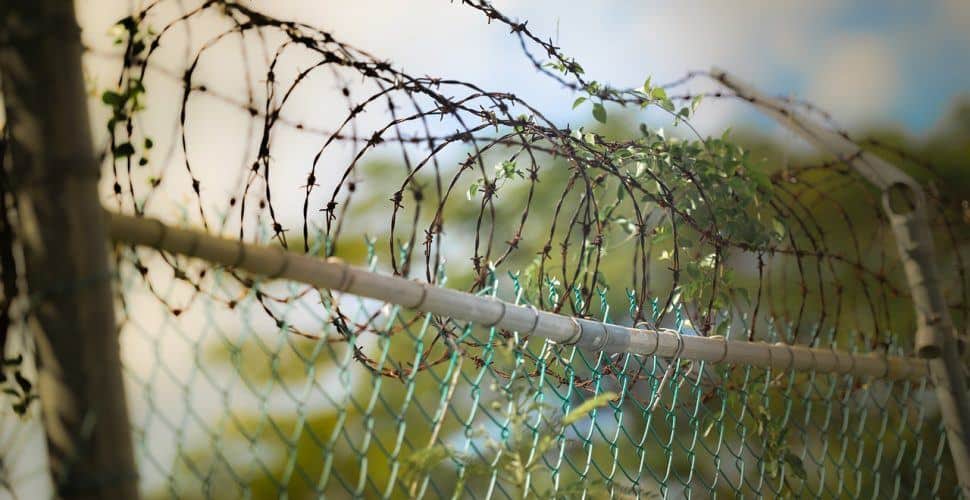 Trafficked but Thrown in Jail. Why you need to know Cyntoia Brown

Chances are you have seen Cyntoia Brown’s name on social media in recent weeks. But who exactly is she? And what’s getting celebrities from Rihanna to Kim Kardashian to speak out about her tragic case?

Cytnoia Brown’s case isn’t actually new. She has been behind bars for ten years, sentenced to life in prison for killing a man in self defense when she was just 16 years-old. Brown had been trafficked for sexual exploitation by a pimp, and but when she shot a 43 year-old man she refused to have sex with she ended up being tried as an adult in the Tennessee courts, jailed for first-degree murder.

Imagine at the age of 16 being sex-trafficked by a pimp named “cut-throat.” After days of being repeatedly drugged and raped by different men you were purchased by a 43 year old child predator who took you to his home to use you for sex. You end up finding enough courage to fight back and shoot and kill him.

Your (sic) arrested as (sic) result tried and convicted as an adult and sentenced to life in prison,” it continues. “This is the story of Cyntoia Brown. She will be eligible for parole when she is 69 years old.

One her Instagram post — which now has 1.9 million reactions — Rihanna commented, “Something is horribly wrong when the system enables these rapists and the victim is thrown away for life.”

Kim Kardashian, Cara Delevigne, LeBron James, and Snoop Dogg followed suit, expressing their outrage that Brown was jailed when she was in fact a victim of sex trafficking.

Kim Kardashian said she was “heartbroken” about Brown’s case:

The system has failed. It’s heart breaking to see a young girl sex trafficked then when she has the courage to fight back is jailed for life! We have to do better & do what’s right. I’ve called my attorneys yesterday to see what can be done to fix this. #FreeCyntoiaBrown.

Hearing of the incredible outpouring of support, Cyntoia Brown said she was “shocked and surprised” according to her lawyer, Charles Bone.

He added that “This is meaningful not to Cyntoia, but to the cause of sex trafficking and sex slavery and juvenile justice.”

But how did it get to this point? And how did Brown end up being trafficked as a teenage girl?

Brown’s childhood wasn’t easy. She grew up in an abusive home and suffered from Fetal Alcohol Syndrome, running away from her adopted family and falling into drug and alcohol abuse. It was during this time that she met a 24 year-old man named “Cut-Throat” who physically and sexually abused her before forcing her into sex work in Tennessee.

“He would explain to me that some people were born whores, and that I was one, and I was a slut, and nobody’d want me but him, and the best thing I could do was just learn to be a good whore,” Brown told a judge in 2012 during an appeal hearing.

It was August 7, 2004 when 43-year-old Johnny Mitchell Allan picked Brown up from a fast food restaurant parking lot, taking her back to his home to have sex with her. She was just 16 at the time.

When Brown refused his advances she says she became scared that he was “gonna get a gun or [was] gonna do something to me” after seeing a gun cabinet in Allan’s room. Scared for her life, she took a gun out of her purse and shot Allan.

Yet in court the prosecution argued that Brown was in fact not a victim or acting in self-defense — this was an apparent case of robbery because she took Allan’s wallet. The jury bought it and Brown was found guilty of first degree murder, first degree felony murder, and aggravated robbery. The convictions put her in jail for life.

Brown is now 29 years-old, and her lawyers, seizing on the renewed public interest in her case, filed an appeal in January. They argue that her sentencing was unconstitutional and say that Brown is innocent because she “lacked the sufficient mental capacity for a murder conviction at the time of the crime.” The rest of the appeal reads:

The half-century wait before Cyntoia Brown has a meaningful opportunity to demonstrate her ‘maturity and rehabilitation’ is insufficient to satisfy the minimum constitutional requirement mandated by the Supreme Court.

This was a seriously mentally impaired girl, subject to the immaturity and impulsiveness of all juveniles but to a much greater degree, who had been abandoned by her parents and whose only refuge was a pimp who sexually and physically abused her.

Unfortunately, on February 14, the state of Tennessee rejected Brown’s appeal. The 6th U.S. Circuit Court of Appeals issued a response saying that it was not unconstitutional to jail Brown for life, adding that this doesn’t contradict U.S. Supreme Court precedent for cruel and unusual punishment. The state maintains that Brown killed Allan in order to steal from him — not because she was acting in self-defense.

Youth like Cyntoia are often targeted by traffickers when they runaway from home or end up on the street. That’s why we’re calling on the US Congress to pass the Runaway and Homeless Youth and Trafficking Prevention Act.