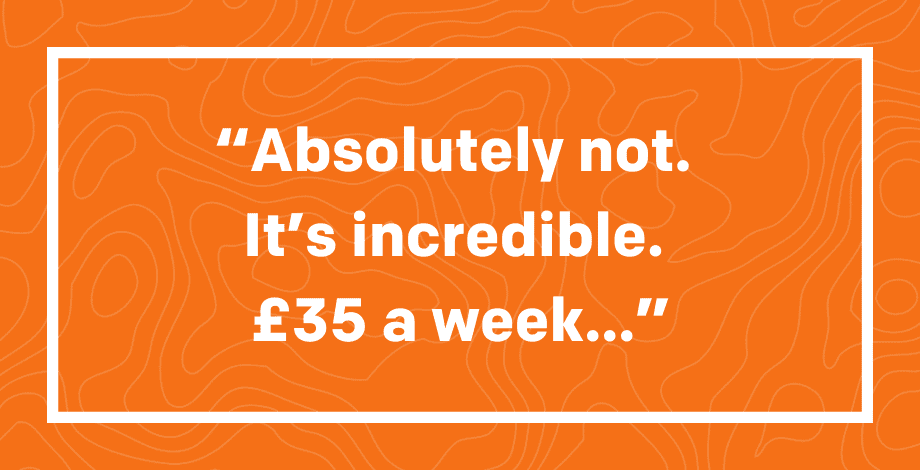 We want to know what you think – leave your thoughts in the comments below!

Migration is a natural part of human existence with 258 million1 migrants in the world today – people who have crossed international borders in the pursuit of work, love, opportunities, and safety.

To mark International Migrants Day 2019, Freedom United asked people on the streets of London what they think about modern slavery and asylum seekers’ right to work.

Many domestic laws that are currently in place have loopholes that fail to protect migrant workers from unscrupulous employers and don’t provide the proper resources to protect workers from the risk of forced labor.

This makes some migrants among the most vulnerable to exploitation, trafficking and forced labor. A lack of opportunities in a person’s country of origin, reliance on unregulated recruitment agencies for jobs, being forced to flee their homes because it’s no longer safe, and dangerous migration routes are just some of the factors contributing to migrants’ vulnerability to slavery.

Today, people seeking asylum in the UK, which can include victims of trafficking,2 are expected to live on little over £5 ($6.58) per day. They are currently not allowed to work to supplement this subsistence payment from the government as they await the outcome of their application and as a result, they are left at risk of destitution, homelessness, exploitation and retrafficking.

Even formally recognized victims of trafficking in the UK may not be able to work3 and are thus prevented from sustainably rebuilding their lives and recovering from their experiences in any meaningful way.

By lifting the ban on asylum seekers’ right to work, the UK would create an environment in which migrants vulnerable to exploitation have the freedom to enter legitimate employment and enjoy the same labor rights and protections as every other worker. We firmly believe that everyone should have the right to work and an opportunity to build a future free from exploitation and slavery.

Continuation of this deliberate torturing of people’s existence, is roughly what this country has just voted for..I am disgusted by the gullibility of those who voted in this greedy, nasty lying Government.. yet presumably they expcted that their choice would not impact personally on them?

The indoctrination of the general public is outstanding. The elites have worked hard to brainwash the working class to accept diversity and multiculturalism while keeping them oblivious about how migrants and refugees are the pows of the people in power. A mere tool for them to become richer and richer while eroding more and more the welfare of the working class.
Well done elites and so long to the working class.

Everyone should be allowed to work. There are millions of people with amazing skills/qualifications prevented from working & contributing to society because of status. It needs to change, if governments allowed migrants to work they would be able to support themselves & contribute back via taxes, they would regain their self-respect & dignity. No one asks to be trafficked, no one asks for war in their country. Governments need to do better.

Agreed! People should be allowed to work! The very fact that a person wants to work signifies the desire to have independence, exemplifies to the new country the willingness to become an attribute and not a liability, and also exposes a persons innate sense of pride in providing for his or herself and their respective dependents! The opportunity should never be denied! The negative economic/cultural ripples that could be caused by denying this right to people could devastate any civilization.

The fact of a person’s status should have no influence upon their right to work. Under article 23 of the UDHR, EVERYONE has the right to work, and article 2 Everyone is entitled to all the rights and freedoms set forth in this Declaration….
Thus, as the UK is a signatory to this document, they are obliged to allow refugees the freedom to employment.

migrants should be allowed to work only at the legal minimum wage fixed and valid for national and intl. workers to avoid exploitative wage-dumping. 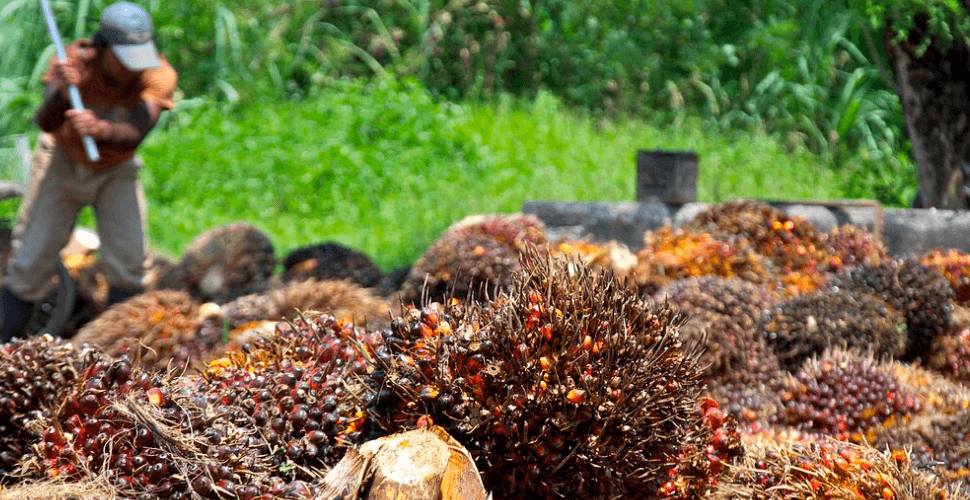 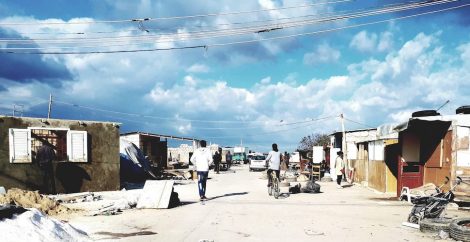