International Law on Forced Labor (C29) - FreedomUnited.org
This website uses cookies to improve your experience. We'll assume you're ok with this, but you can opt-out if you wish.Accept Read More
Skip to content
Back to Global News 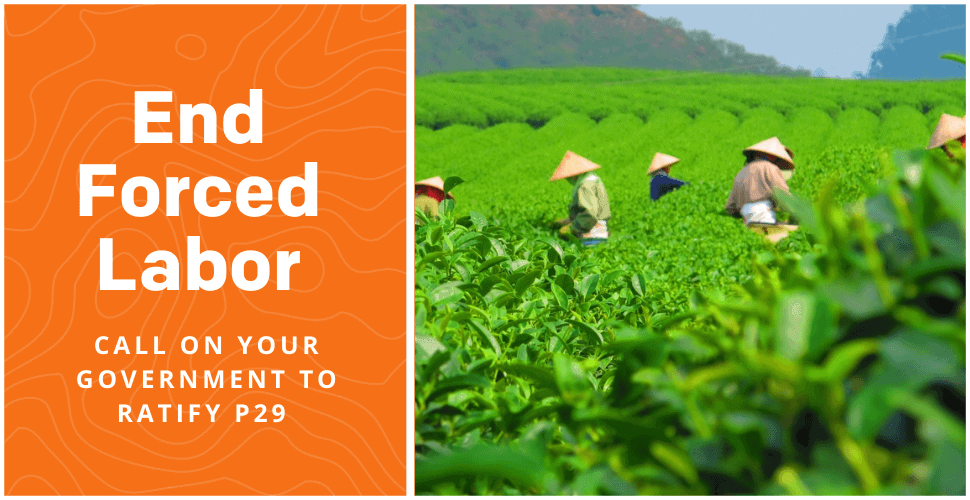 How did the Forced Labour Protocol come about?

International laws against forced labor have actually existed for more than 90 years. The Forced Labour Convention of the International Labour Organization (C29) was created back in 1930 to protect workers around the world. But according to estimates, more than 40 million people today still live in modern-day slavery. The Convention didn’t achieve its goal. It has outdated language, gaps, and loopholes that allow forced labor to continue to thrive, such as concessions for countries under colonial rule.

That’s why in 2014, the international community decided the Convention needed a revamp and amended it with the Forced Labour Protocol (P29). The Protocol formally deletes over 22 articles of the 33 in the original Convention that are outdated or no longer relevant.

It also addresses issues that were not covered in the original convention, such as protection and compensation for victims and recognizing that the scope of the problem is wider than simply outlawing forced labor. It also includes specific measures calling for the protection and compensation of victims regardless of their legal status in a country.

So far, 43 countries have successfully ratified the Protocol. Over a third of these ratifications have taken place since the start of 2019 alone. This means they have made a legally binding commitment to end forced labor. It also means the international community has the power to monitor progress on anti-slavery legislation and influence its implementation.

Why do we need international laws against forced labor?

Forced labor takes many forms, but it all comes down to people being forced to work against their will. It exists all across the world and is a hugely profitable international phenomenon, ensnaring millions of people and generating billions of dollars in illegal profits. The world is more connected than ever before, but with great movements of people comes a high risk of exploitation. Today, migrants are among those most vulnerable to exploitation and trafficking, but they are not protected under international law. There is little regulation tackling fraudulent recruitment practices that lure people to cross borders in search of work. Tragically, in many countries, undocumented migrants escape modern slavery only to be criminalized themselves. 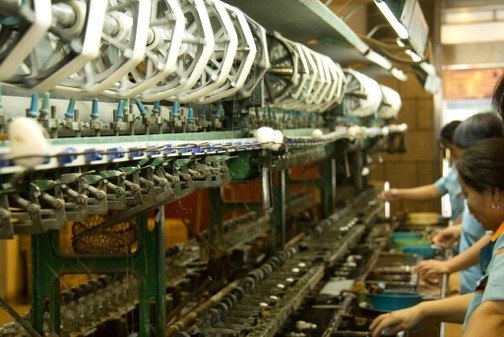 That’s why it’s important that as citizens we use our voice to call on them to take action. We have the collective ability to push our governments to make a commitment to end this suffering once and for all. That’s where international law comes in: it gives countries legal obligations to take a stand and holds them accountable by the international community. It creates a united front against forced labor and represents a coordinated effort to eliminate it.

It can be easy to hear these stories and feel helpless,  but in fact, we have more power than we think if we use our voices to push for change and urge our governments to take action. 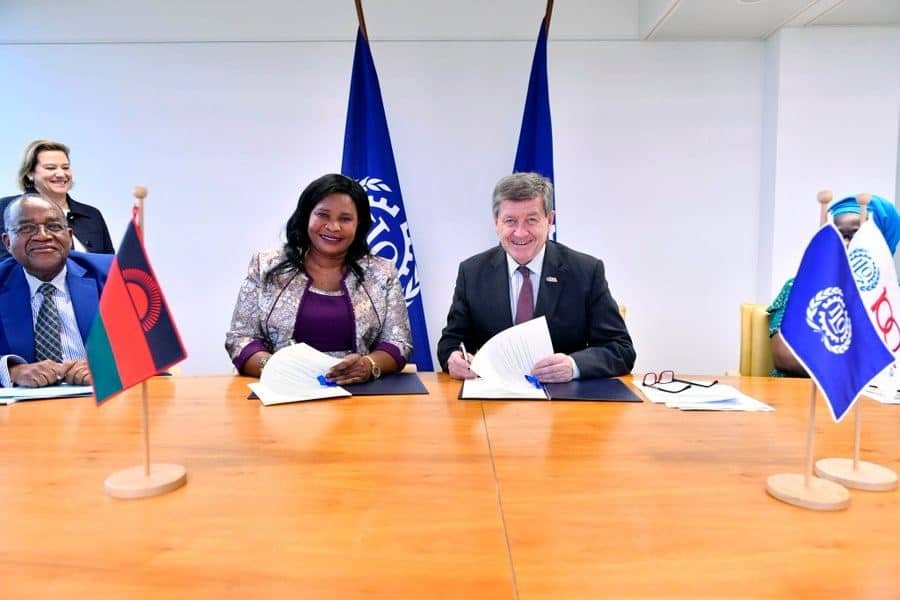 The Forced Labour Protocol alone may not put an end to forced labor, but it is a key part of the fight. It represents a commitment by governments to tackle forced labor in their countries, and holds them accountable for making progress. It brings countries together to tackle a truly global challenge. The Protocol is a catalyst for change: change towards a world free of modern slavery