Yazidi Victims Treated for Trauma in German Village - FreedomUnited.org
This website uses cookies to improve your experience. We'll assume you're ok with this, but you can opt-out if you wish.Accept Read More
Skip to content
Back to Global News 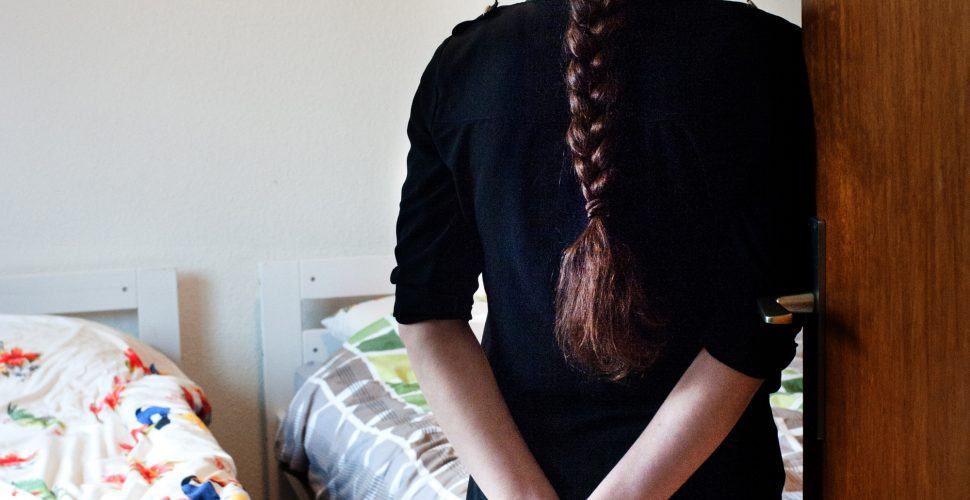 Yazidi victims–1,000 women and children–who had been enslaved by ISIL are being cared for in southern Germany.  It is part of a effort to treat their trauma.

Berfin was just 14-years-old when ISIS) fighters attacked her village, killing most of the men.  Then they separated the young women from the older. The younger girls were taken away and forced into slavery.  One girl remembers, “ISIL fighters locked us up in an empty house in some village. We were nine young girls. In the evening more fighters came to that house. One of them wrote our names on pieces of paper and dropped them in a bowl. Each fighter took a piece of paper out of the bowl and the girl whose name was on it, was his.”

This young woman, only one of many Yazidi victims, looks down at the floor as she talks continually.  “The man who took out the piece of paper with my name was 53-years-old and had a long, grey beard,” she explains.  She is now 16.  “He took me to his house and said: ‘Now you are going to wash yourself.’ When I resisted, he cut my clothes open with a knife and pushed me into the shower…”

This was just the beginning for Berfin’s. She was in captivity by ISIL for nine months. She was abused by Afghan, Syrian, and British ISIL fighters who afterwards sold her on, on one occasion for $6.

Berfin was rescued in April by a network that frees Yazidi women from ISIL captivity. She now lives in a village in southern Germany, where the peaceful streets are lined with blossoming trees.About 30 other Yazidi women and children who escaped from ISIL are here. They are part of a unique humanitarian project.In October 2014, two months after ISIL invaded the district of Sinjar in Iraq, massacred Yazidi men and captured 7,000 Yazidi women and girls, the German state of Baden-Württemberg took a decision: it would bring 1,000 Yazidi women and children who had escaped captivity to Germany on a special visa to receive free treatment. The budget for this programme was set at 95m euros (around $107m).

The victims–women and their children-are now housed in 22 villages. The victims locations are kept secret.  This is the first time that a federal state in Germany has created a humanitarian admissions programme.

Michael Blume who runs the Special Quota Project says, “It was a humanitarian decision. Our main goal is to offer these women and children, who suffered so much, the chance to build a new future. It was legally possible, but it was just never done before.

We think these women would simply not have survived their heavy traumas if they hadn’t come to Germany,” explains Jan Kizilhan, a German-Kurd,  He is the chief psychologist for the initiative. He is also a professor at the Baden-WürttembergCooperative State University in Villingen-Schwenningen and an expert in transcultural psychiatry and traumatology.

To read the entire article about Yazidi victims being cared for in Germany, click on the link below.