Worst Country to be an Orphan? - FreedomUnited.org
This website uses cookies to improve your experience. We'll assume you're ok with this, but you can opt-out if you wish.Accept Read More
Skip to content
Back to Global News 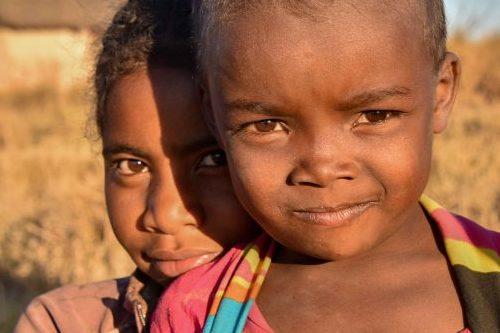 Worst Country to be an Orphan?

What is the worst country to be an orphan? According to UNICEF an orphan is “a child who has lost one or both parents.” Using this definition, there are over 132 million orphans in sub-Saharan Africa, Asia, and Latin America.  In such countries as the Central African Republic, these children live in a climate of war, conflict, and low educational opportunities.  In fact this is the worse part of the world in which to be an orphan…

The Middle of Africa has been in civil war since 2012 and is controlled by an unstable government. lacking institutions and welfare systems that might better support orphans and their communities.  And it has 5.3 million people and 40% of them are younger than the age of 14. Consequently a majority of these children live without parents or family support.  Their rights to education, healthcare, food and shelter is quite low.  With little family income, these children are left to find illegal kinds of work, leaving the especially vulnerable.

The International Labor Organization has reported that the recruitment of child soldiers remains one of the most severe forms of child employment. The World Bank estimated in 2014 that 62 percent of the Central African Republic’s population was living in poverty. In recent years, think tanks and academic research have found an inextricable link between poverty and the prevalence of orphans. In 2004, Princeton University’s Research Program for Development Studies released a study showing that orphans in Africa were more likely to live in poor households and distant relatives were less likely to invest in these children’s healthcare and education. The Princeton researchers also found that orphans were less likely to attend school. Girls often stay at home to do domestic work, while boys are expected to find a job. The CIA estimates that 47 percent of children aged 5 to 14 were engaged in work and spent an average of only seven years in school.

In 2014, The World Bank reported that 91,000 children were orphaned in the Central African Republic, often because of HIV/AIDS. But the government spent only 4.2 percent of its GDP on healthcare that year. Orphaned children are therefore more susceptible to the disease, but are unable to receive adequate healthcare.

International NGOs and charities like as UNICEF, Vision Trust and SOS Children’s Villages have tried to establish orphanages and social welfare centers there to help these vulnerable children, eleviating their suffering in what might be the worst country to be an orphan.

To read the entire article about the worst country to be an orphon, click on the link below.