On World Day Against Child Labor: Is UK Modern Slavery Act Working? - FreedomUnited.org
This website uses cookies to improve your experience. We'll assume you're ok with this, but you can opt-out if you wish.Accept Read More
Skip to content
Back to Global News 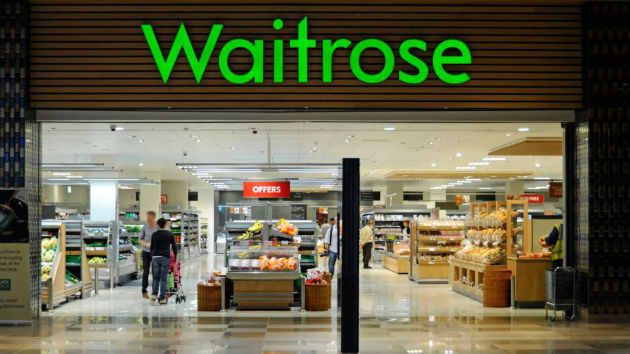 Last week, a particular brand of corned beef was taken off the shelves at one of the largest supermarkets in the UK.  That’s because journalists had reported that slavery was in the product’s supply chain—at a cattle farm in Brazil.  The market executives quickly removed the beef and started an investigation.

The U.K. is home to much-lauded legislation to root out human trafficking, child labor and other forms of modern slavery in the supply chains of British companies, the Modern Slavery Act 2015. So why did it take an investigation from The Guardian to uncover this case? Waitrose had been fully in compliance with the law, yet they somehow missed the existence of possibly hundreds of slaves in their supply chain.

Activists say the solution lies in the way the law is drafted.

Although it is easy to comply with legislation, a combination of public pressure and civic awareness has meant that many firms choose to go further, using the rules to boost supply chain compliance.

There are still many who would like to see higher standards.  But others feel that the nature of modern slavery might call for more flexible guidelines.

It falls on companies to “go beyond the letter of the law into the spirit of law,” said Paul Gerrard, group policy director for The Coop, another supermarket implicated in the corned beef report. Compliance alone requires “a statement on the internet with a link to your homepage, and has to be signed by a director,” he said, at the 2017 Responsible Business Summit in London. “That’s not a huge lift or high bar, but to be compliant that’s what you do.”