India Doubles Compensation for Textile Worker Deaths - FreedomUnited.org
This website uses cookies to improve your experience. We'll assume you're ok with this, but you can opt-out if you wish.Accept Read More
Skip to content
Back to Global News 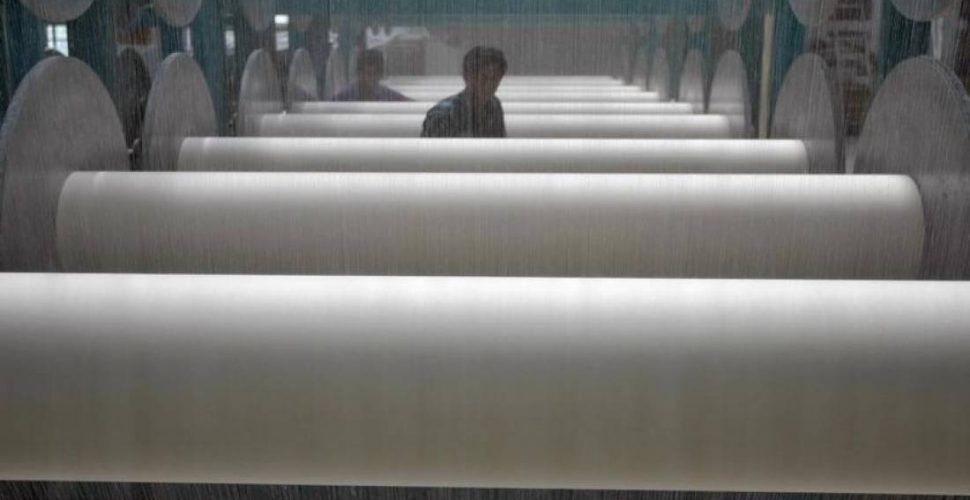 In order to expose problems in the textile industry, India has doubled its compensation regarding deaths of workers who operate power looms.

As one of the largest producers of fabric on the globe, India employs 4.5 million workers in 2.5 million power loom factories.  Many of these operations use old technology that requires manual operation.

One person works 12 hours daily in cramped space and is responsible for six to nine looms A single person, working 12 hours or more, often tends to six to nine looms.  Workers are exposed to loud noise and injuries as a result of the high-speed shuttles.

Nearly 60 percent of the fabric and garments they produce is exported.

The government’s worker protection scheme, called PowerTex India, was launched in April and includes a helpline for workers and subsidies for employers to upgrade their machinery. “We have to develop the textile value chain and upgrade the technology to be more competitive,” India’s textile commissioner Kavita Gupta told the Thomson Reuters Foundation. “All the schemes are aimed at addressing drudgery, to better the working conditions and modernize infrastructure. If the sector has to grow, workers have to grow.” The insurance coverage – 200,000 rupees ($3,100) in the case of a natural death and 400,000 rupees for accidental death – was rolled out this month, in addition to disability compensation of 200,000 rupees.

India’s National Institute of Occupational Health conducted a recent study and learned that these workers endure more than 100 decibels of sound (equivalent to the sound of a jackhammer or lawnmower).  Consequently, there is a severe risk of hearing impairment.

Many are migrants from poor states who send their earning home to family. Gupta said workers often work long hours because of erratic power supply, an issue the government is trying to address by providing solar panels to factories.