Diplomat from Bangladesh in US Accused of Using Forced Labor - FreedomUnited.org
Skip to content
Back to Global News 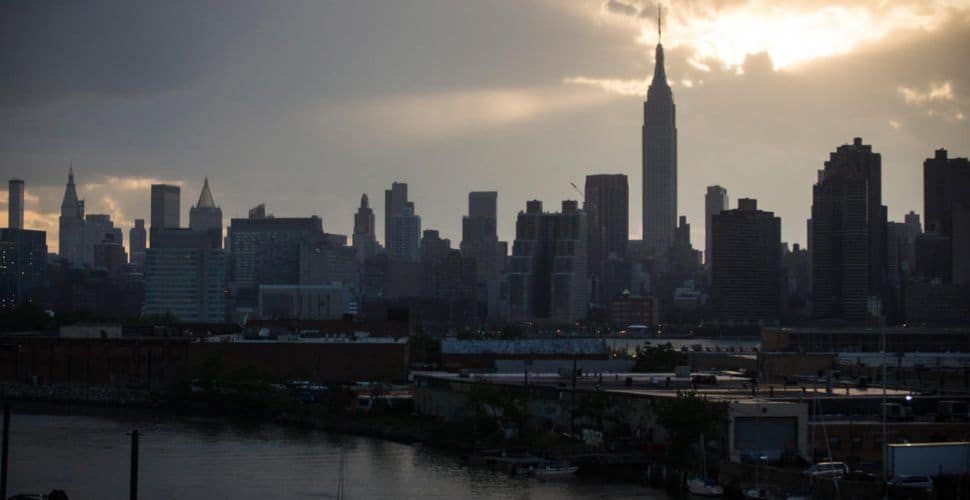 Diplomat from Bangladesh in US Accused of Using Forced Labor

A diplomat from Bangladesh who was working in New York has been accused of forcing his servant to work up to 18 hours a day without pay. He was charged labor trafficking and assault.

The district attorney says the case is “very disturbing.”

Mohammed Shaheldul Islam, 45, a deputy consul general of Bangladesh, is alleged to have used a combination of physical violence and “vile” threats to control the victim, Mohammed Amin, for a period of several years. Islam, who has limited diplomatic immunity, was ordered to surrender his passport by the district supreme court justice, according to a statement by Queens District Attorney Richard Brown. Bail was set at $50,000 bond or $25,000 cash. He could face up to 15 years in prison if convicted.

Abida Islam, the director general of the Ministry of Foreign Affairs’ Americas Wing in Dhaka, said in a text message, “We have summoned the US (ambassador) to the Ministry this afternoon and lodged strong protest on the arrest of our (deputy consul general) New York.”

When questioned about next steps, she replied, “Since a legal proceeding has been initiated we will follow the law of the land.”

The ministry said it had reasons to believe the arrest was a “clear violation of the Vienna Convention on Consular Relations.” The statement did not expand on those reasons.

Last year, the ministry reported the servant missing to the US State Department and to the Bangladesh Embassy in Washington.

“We would like to state that we had earlier reported about the missing … domestic aide. The domestic aide went missing about 13 months earlier … from Mr. Islam’s residence. However, no update had been received on this matter from the Department of State before the arrest of Mr. Islam.”

Authorities claim that Islam arranged for Mohammed Amin to come to the United States from 2012 to 2013 to serve as a domestic worker for his family who lived in Queens.  This is not an uncommon arrangement for South Asian diplomats.

Based on the charges, shortly after Amin arrived, Islam took his passport and threatened to kill his family members if he tried to leave.  He caused Amin to survive solely on tips from guests at parties hosted by Islam.

Amin was sometimes hit with Islam’s hand or with a wooden shoe if he disobeyed.