India Agrees to Global Pacts to End Child Slavery - FreedomUnited.org
This website uses cookies to improve your experience. We'll assume you're ok with this, but you can opt-out if you wish.Accept Read More
Skip to content
Back to Global News 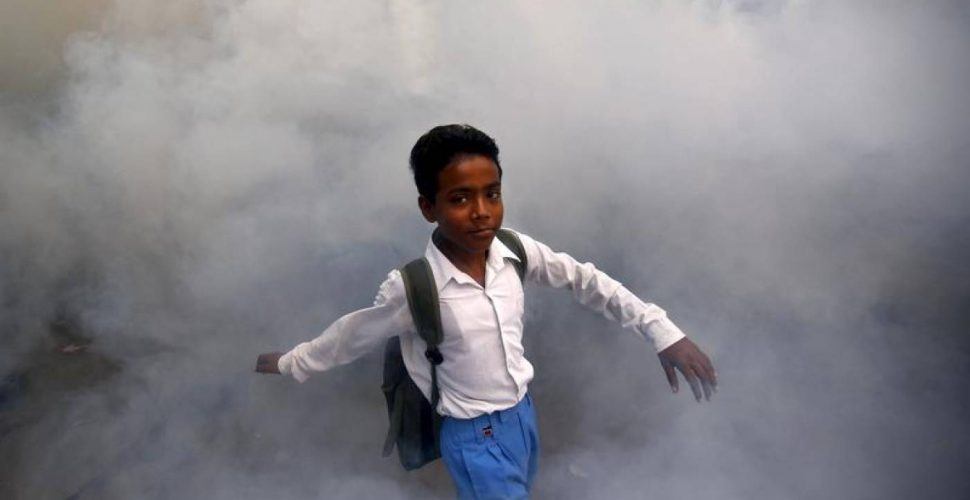 India has ratified two significant global agreements to fight child slavery, and thus committed the country to better international labor standards regarding employment of children.  These laws will also subject the country to more scrutiny by other nations.

India’s census found there were more than four million laborers aged between five and 14 in 2011 out of 168 million globally, but activists say millions more are at risk due to poverty. Indian Minister of Labor Bandaru Dattatreya said in statement the ratification reaffirmed the country’s “commitment to a child labor free society.” The International Labor Organization’s Convention on the Worst Forms of Child Labor and the Minimum Age Convention form the bedrock of global guidelines for countries to legislate nationally.

The new agreements, which specify a minimum age of work and prohibit using minors in areas like armed conflict, prostitution, or drug trafficking, will lead nations to adopt the standards and to be reviewed every four years.

Previous governments resisted the ratification, because there was such a denial of Indian child labor.  Nobel Laureate and activist Kailash Satyarthi refers to the ratifications as a paradigm shift. “For years, India was saying we don’t have child slavery and was hesitant to admit the worst forms of child labor exist here, but now this government has agreed that this is a problem and that is why we are ratifying the conventions.”

He added that it would mean more government spending on children and would provide better, stronger tools for charities that advocate for children. India has one of largest populations of children in the world, with more than 40 percent of its 1.2 billion people below the age of 18, according to its 2011 census.