Traffickers Promise a Visit to the Taj Mahal to Lure Indian Girls - FreedomUnited.org
This website uses cookies to improve your experience. We'll assume you're ok with this, but you can opt-out if you wish.Accept Read More
Skip to content
Back to Global News 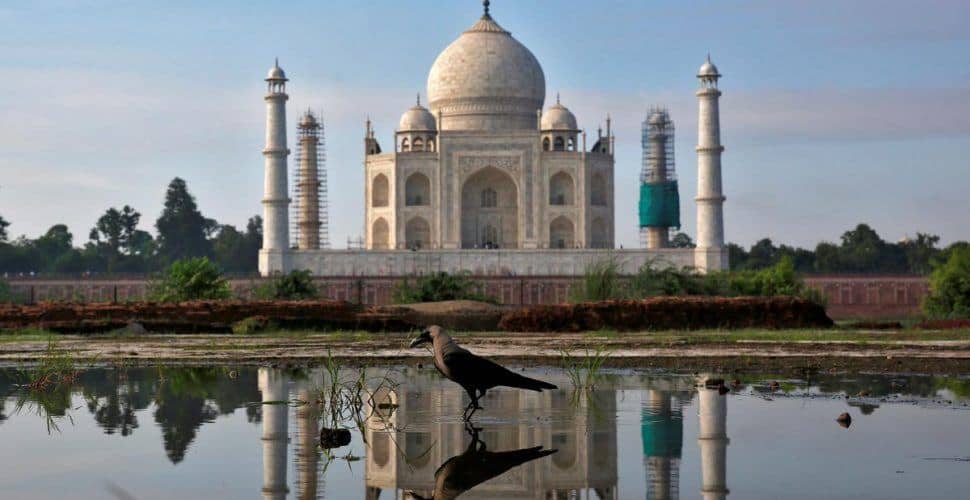 Traffickers are promising young Indian girls a trip to the Taj Mahal in order to lure them into sex slavery.

Rishi Kant, of anti-trafficking charity Shakti Vahini, said 15 girls and young women were last week rescued from a brothel in the northern city of Agra, home to the 17th century white marble mausoleum which draws millions of tourists annually.

Kant said, “For many days we were looking for six girls reported missing by their families in West Bengal state and finally managed to trace them to a brothel in Agra’s red light district. With police, we conducted a raid and found the six girls, and nine others. They had been confined there for two months and forced to have sex with customers. They said they had gone with the trafficker as he promised to take them to see the Taj.”

Kant explained that interviews with the rescued girls indicated that the Taj Mahal promise was “an emerging trend” used by traffickers.

In March, six girls from impoverished villages fell victims to the scam. They were taken to Delhi, then to Agra where they were sold to a brothel.

The victims were reunited with their families and the brothel owner was arrested.