Women on Assam's Tea Plantations Paid Only $2 a Day - FreedomUnited.org
This website uses cookies to improve your experience. We'll assume you're ok with this, but you can opt-out if you wish.Accept Read More
Skip to content
Back to Global News 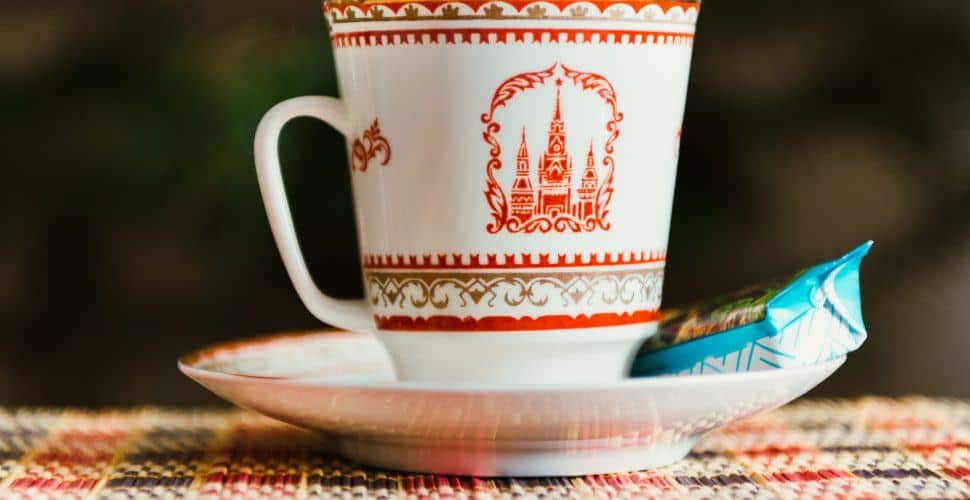 Women on Assam's Tea Plantations Paid Only $2 a Day

Women working on Assam’s tea plantations in India earn a “pitiful” $2 a day and live in “appalling” conditions according to a new report released by the British charity Traidcraft Exchange.

$2 a day (137 rupees) is far below the minimum wage of 250 rupees. The majority of workers on the plantations are women.

Assam is home to the largest tea plantations in India, with its tea leaves making their away into the products of Britain’s Twinings and Tetley. The companies say they are working to improve conditions for these workers.

Like tea, your favorite energy drink may have a dark secret.

“The women who pick the tea we drink live in appalling conditions and are paid pitifully low wages by tea estates in Assam,” said Fiona Gooch, a policy adviser for Traidcraft Exchange.

Workers live in decrepit houses with leaky roofs. They have little or no access to sanitation facilities and most have to defecate in the bushes outside, the report said.

A spokeswoman said Twinings was “fully committed to ethical sourcing”.

“Our Sourced with Care programme … directly addresses the needs and improve the lives of communities on the ground, from access to sanitation to children’s rights,” she said in a statement.

Assam’s industry is infamous for labor issues, though estate owners argue that they are legally required to provide workers with housing, toilets, health facilities, and subsidized food — things they say justify the low wages.

Yet workers have asked for repairs and better food supplies, which are sometimes rotten, and had their requests ignored.

“We register complaints to the management, they note it down, but that remains in the register, they give no importance,” said one woman.

Furthermore, workers lack access to medicines and medical, forcing them to go to expensive hospitals outside of the plantations.

Nick Kightley of the Ethical Trading Initiative says that these basic needs must be met to ensure that workers do not fall deeper into exploitation. “Without that, workers may be forced into excessive overtime or bonded labour.”

Debt bondage has also been reported in India’s sugarcane industry.

“End of May, we are having a high level meeting to formulate new laws for the welfare of the tea workers,” he said.

Have you joined our campaign asking Monster to investigate slavery risk?